Penguin adopted in memory of Megan 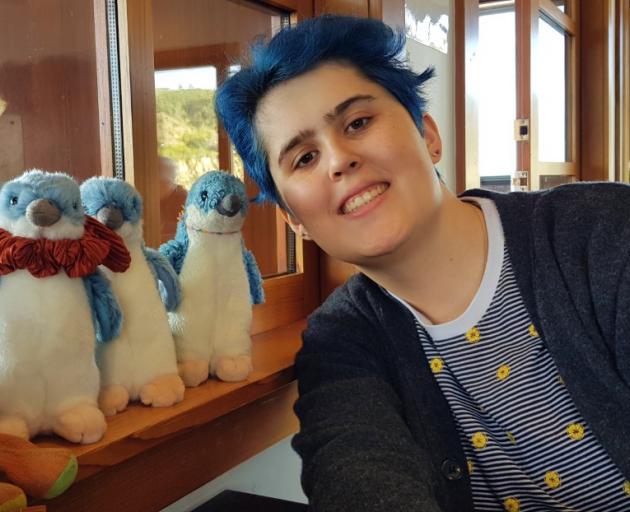 Megan Hore's family have adopted a penguin in her memory.
A penguin has been adopted in memory of teenage cancer sufferer Megan Hore who died last month.

The penguin was adopted by Megan’s family on Friday for what would have been her 20th birthday.

Megan (right), who was the daughter of well-known blind organist Richard Hore, was declared cancer-free about 13 months ago after battling bone cancer for more than a year.

However, in August the cancer returned. She had to have more than half of her left lung removed after cancerous nodules were found on it. Her condition then deteriorated, and she was diagnosed with leukaemia and told it was terminal.

She died on October 7.

Her mother Marilyn Hore said they had planned to adopt a penguin every year on the day of her birthday.

“Meg loved penguins. She thought they were brilliant, and when she discovered that she could adopt them so that they could do the research and keep the colony going, she got really excited about it,” Mrs Hore said.

“Meg was all about the environment. She wanted to save the planet – this was one way she could help.”

The family has not named the penguin yet, but Megan gave them strict instructions its name has to begin with the letter p.

The penguin was adopted from the Oamaru Blue Penguin Colony.

The sponsorship fee for the adoption will go towards conservation and research into the penguin colony.