Peters back to court over super payment 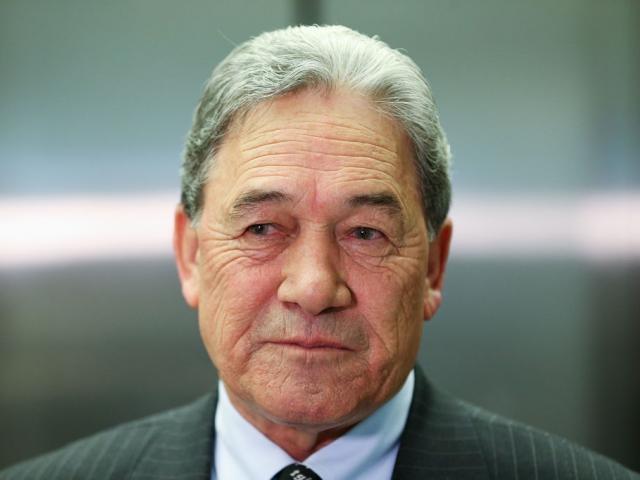 Deputy Prime Minister and New Zealand First leader Winston Peters has begun new legal action seeking $450,000 for alleged breach of privacy in relation to the leaking of details of his superannuation overpayment, including against the Ministry of Social Development.

Hughes and the Ministry of Social Development are new targets in Peters’ legal action.

The timing of Peters’ action is extraordinary given that he about to become Acting Prime Minister in the next week or so when Jacinda Ardern takes leave to have her baby.

All targets of his action are entitled to apply to the Cabinet to have their legal fees paid - the Cabinet which Peters will be leading.

Peters has targeted journalists Tim Murphy, editor of Newsroom, and Lloyd Burr, a former political reporter at Newshub, in action for discovery but is not pursuing them.

It is understood that papers were lodged today in the High Court in Auckland.