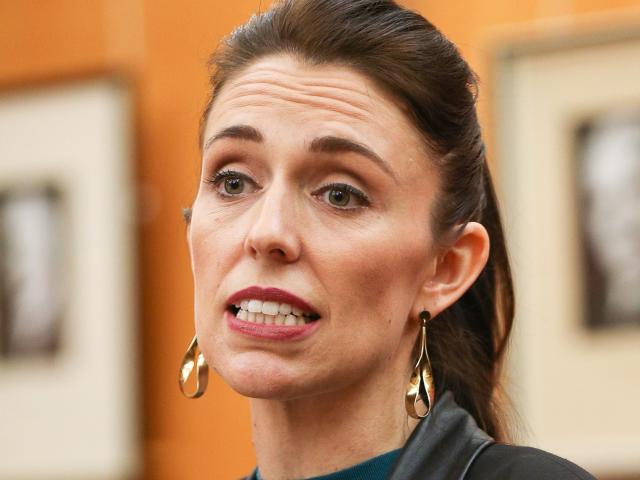 She told Newshub she had been made aware of a number of threats made to her by anti-1080 protesters, including at least one death threat.

But she was more concerned about the violence and threats by protesters to front-line staff such as Department of Conservation (Doc) workers.

"I've had some incidents that I've been made aware of, but to be honest some of my greater concern is with those on the front line who receive these threats a bit more directly and a bit more personally," she told Newshub.

The number of Doc staff being threatened and harassed had peaked in the last few months and the incidents included staff having their vehicles tampered with and helicopters shot at.

The threats aimed at Doc staff have both been in person and online and had prompted the organisation to even start recording incidents.

At the weekend a small group of 1080 protesters peacefully protested outside Labour's conference held in Dunedin at the weekend but the chanting could not be heard from inside.

The letter threatened Doc staff and claimed more sika deer would be released - which would put local stock at risk of TB disease - in an attempt to stop the use of 1080.

There was also another threat to bring down Doc helicopters if it dropped the pesticide in Taranaki's Egmont National Park.