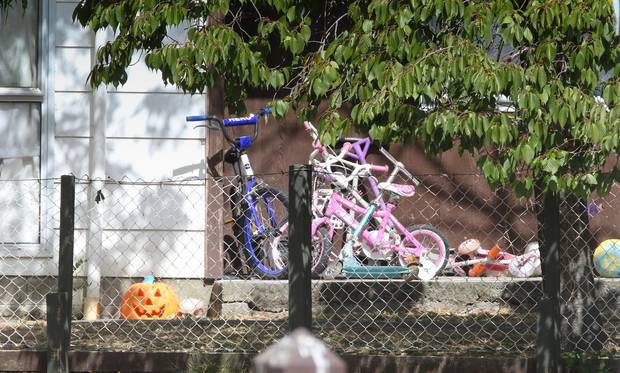 The house where the four year-old was brutally bashed to within an inch of his life. Photo: NZ Herald
Prime Minister Jacinda Ardern says someone knows how a four-year-old Hawke's Bay boy was brutally bashed, and has urged any silent family members who have information to come forward. 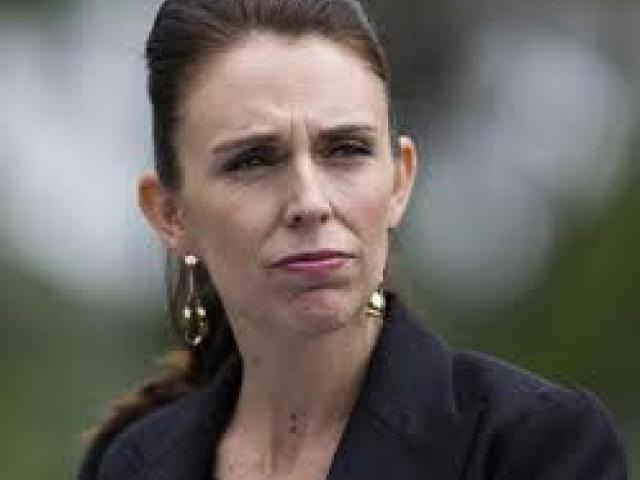 Prime Minister Jacinda Ardern. Photo: Getty Images
Ardern said cases like that of the Flaxmere boy, who remains in a stable condition in Starship Hospital, likely with brain damage, were "devastating".

"I know we are a country that wants all our children to live free from violence - but that is going to continue to take our ongoing effort and commitment," Ardern said today.

"In the meantime, someone knows what happened to this child, and I urge them to come forward."

The boy was taken to the Hawke's Bay Hospital after a family harm incident on the night of January 29, at a Ramsey Cres property in Flaxmere, Hastings.

On the day the boy was taken to hospital his step mother and father, as well as extended family, were at home.

Detective Inspector Mike Foster said the boy sustained brutal injuries - possibly over a period of days and they were among the worst he had seen in his 30 years of policing.

Children's Minister Tracey Martin said it was a "terrible event and the real tragedy is for this young boy.

"I'm appalled at what someone has done to him".

"What's even more sad is he is not the only child in hospital because they've been beaten and a five year old is dead," Martin said, referring to other cases in New Zealand recently. 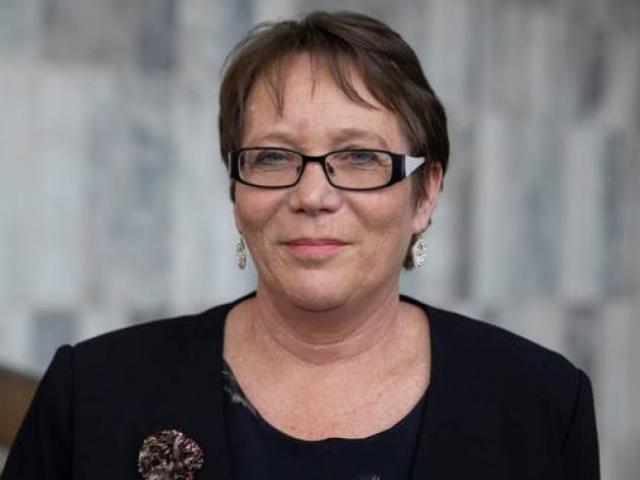 Children's Minister Tracey Martin. Photo: NZ Herald
"That's not simple. New Zealand has had horrible rates of violence in families for too long and every government wants to stop this."

She said the ministry was rebuilding the child care and protection system, which included Oranga Tamariki.

"A big focus of that is trying to do more at the front end to work with families and help them to reduce the risk of harm to their kids," Martin said.

"This is why we need partnerships and good relationships between Oranga Tamariki, other agencies and with the Maori and iwi providers who can reach and help families.

"The reality is that no single government agency is going to be able to keep our children safe. That requires everyone - families, neighbours, communities, professionals to care and to talk.

"I'm sure most people know this and it's why we're seeing the local outrage around this case."

She also previously confirmed the family were previously known to Oranga Tamariki.

"We are continuing to work with the whānau to offer support and are working with other professionals in the Hawke's Bay," McDonald said.

"We can confirm that Oranga Tamariki has been working with this family previously, and the situation involves challenging circumstances."

Stuff reported that the boy had been hospitalised with broken bones in a suspected case of abuse before.

Because of the ongoing investigation, police said they were unable to comment further on Friday.

Police have made no arrests to date.