Following the two firearms incidents involving gangs in both Ruatoria and Napier over the weekend, Newstalk ZB's Mike Hosking spoke to Nash about the ongoing issues with gangs in New Zealand.

"We have gang problem, there is no doubt about it," Nash said.

"Gangs have become a lot more sophisticated and organised, predominantly because of their control over the methamphetamine trade."

"This is an issue we have been grappling with for eight or nine years. It's only recently in the past two years that we have given police the resource they need to go hard after these gangs." 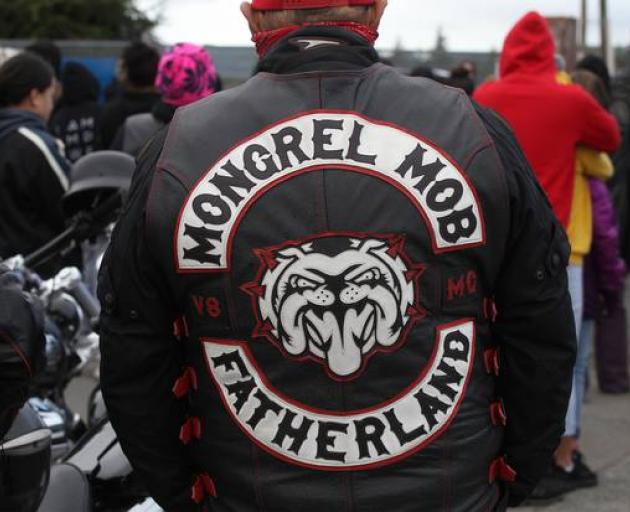 Police Minister Stuart Nash has admitted that New Zealand has a gang problem. Photo: NZ Herald
He said the Government had done a lot to tackle the gang problem, including putting 900 more police on the street.

"We have confiscated more than $100 million of gang assets, and we are hoping to introduce laws that will allow us to go even harder on this."

He added they also have more gun legislation they hope to pass before March.

Nash emphasised it's more than just providing police on the ground to tackle gangs.

"We have to provide police with the legislative abilities to be able to go after these gangs.

"We have also got to provide the health services for those that are addicted to methamphetamine to get off this terrible.

He added that the community needs to do their part as well by reporting things they see.

Because marijuana is illegal gangs control the market. Enabling them to also offer meth amphetamine etc. to customers. This income has allowed them to double in size and live "off grid".
NZ's approach to this and many other issues (like incarceration) is way behind the times and it's costing us dearly. Shameful.

Not entirely. On the ground a child came close to being shot. A police matter.

For now, find those responsible and charge them.

We should not tolerate government ministers trying to mislead the public. The government have been working on a massive PR exercise changing gun legislation that has nothing to do with gangs and the illegal use of firearms. The minister now is trying to imply that additional gun legislation is going to have "further" impact on the problems of gang violence and gang usage of firearms. We have a totally out of control meth trade driven by gangs that successive governments have allowed to become incredibly sophisticated. This will continue until the government diverts significant money and resource to solve the problem.