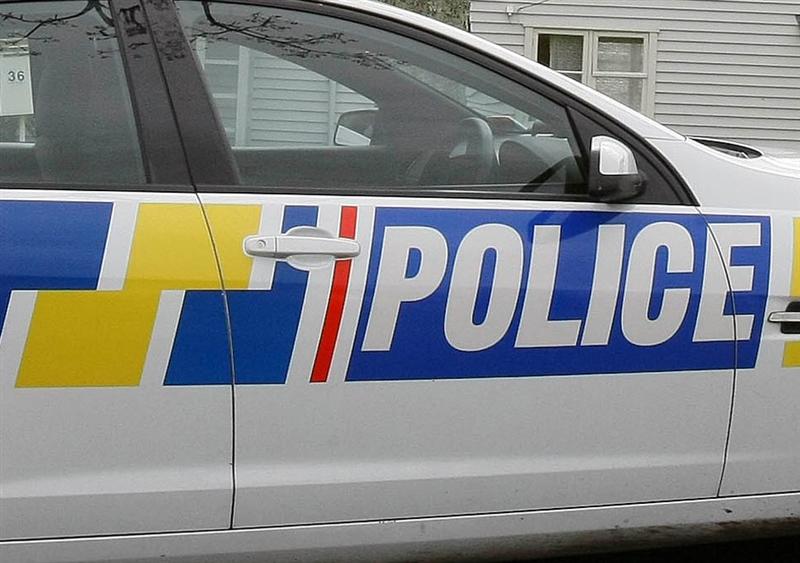 The woman s well known to police and has been the subject of a number of public appeals this year to locate her for alleged criminal offending. Photo: ODT files
A South Auckland woman who tested positive for Covid-19 has absconded from her home and cannot be found.

Police have now been called in to find the Māngere woman and have been directed to take her straight to the Jetpark Hotel quarantine facility when they do.

The New Zealand Herald has chosen not to name the woman, in her 40s.

She is well known to police, is gang-connected and has been the subject of a number of public appeals this year to locate her for alleged criminal offending.

"She has refused to engage with health officials," a police spokeswoman said today.

"Police are working to try and locate her as quickly as possible."

Director-general of health Dr Ashley Bloomfield today confirmed a community case who had returned a positive result could not be located by public health officials.

Bloomfield said she had not been granted an official exemption to isolate at home.

She reportedly absconded yesterday and authorities have no idea where she is.

To make matters worse, the woman uses a number of different names.

A source said she was known to be resistant to police and escape custody.

"She won't want to be found by police," said another.

A Ministry of Health spokesperson said if an exemption to isolate at home is approved a medical officer of health creates a plan with strict criteria, unique to the context of the person and/or whānau.

The woman is not the first Covid-positive person to be uncooperative when it comes to quarantine and working with authorities.

This week, another woman who had travelled in Northland with a recent positive case was found at an Auckland property after days of being missing.

The woman was symptomatic when she was found at a West Auckland address by police on Monday evening.

She was taken into custody under section 70 of the Health Act and expected to be transported to an MIQ facility yesterday.

On Friday night, Northland moved back into alert level 3 after her travelling companion, an Auckland woman, tested positive for Covid.

That woman is also back in Auckland and has been in MIQ but has been refusing to cooperate with officials on her movements.

The Ministry of Health has confirmed that 18 close contacts are associated with the first woman so far.