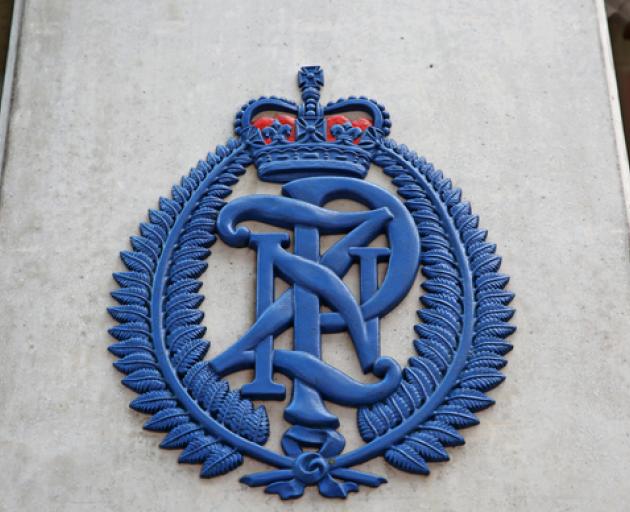 File photo: RNZ / Alexander Robertson
An internal police investigation into an alleged sexual assault by an on-duty officer took more than two years to complete and ended up clearing the officer of any criminal wrongdoing.

There was substance to the allegation; police did make a finding that the male officer breached the Police Professional Distance Policy, "by failing to appropriately manage professional boundaries."

But it said there was not enough "cogent" evidence to criminally charge the officer, who denied the allegation.

The Independent Police Conduct Authority (IPCA) summary said the in-house police investigation included an eight-month delay between the completion of the draft report and the final report, which it said was "unexplained and was unreasonable".

The investigation started in May 2018 and wasn't finished until August 2020. Police sent the draft report to the officer's lawyer, but the final report was not finished for another eight months.

Police would not comment on any specifics - not even which year or which district this occurred in - because they said it was an employment matter.

When asked by RNZ about the delay in the investigation, the consequences for the officer, and the discrepancy between the policy breach and lack of criminal charges, a statement from police's media team said:

"The matter referred to in the IPCA summary was reported to Police in February 2018.

"As this is an employment matter, Police will not be providing any further comment or information.

"However, in response to your second question, it is important to note that a matter can be a breach of an employment policy without being a criminal offence."