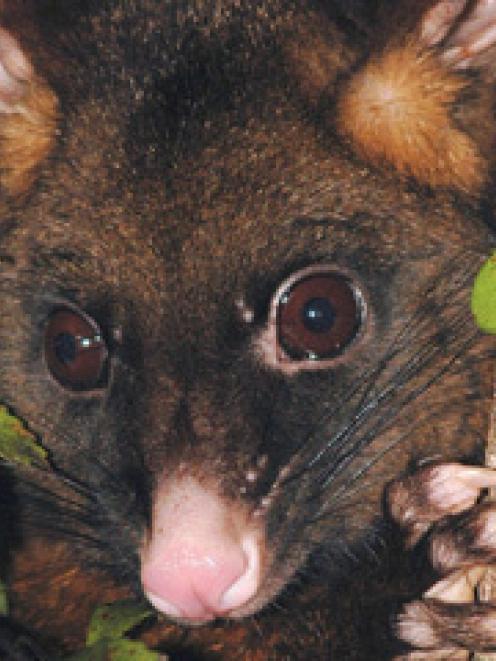 A new possum contraceptive has been developed to help control numbers of the pest.

The hormone disruption treatment, which has been trialled in captive possums at Wellington Zoo, could see a cut in the use of controversial poison 1080.

The treatment makes possums infertile for up to two years.

Associate Professor Doug Eckery, of Victoria University, said he hoped to have field trials underway by 2013.

"It was an exciting result, but delivery is the key," he told the Dominion Post.

The challenge was to find a way to distribute it to wild possums, possibly using bait.

About 70 million brushtail possums inhabit New Zealand and are the leading pest in ecological and economic terms, with about $110 million spent each year to try to control the species using poison.

Victoria University's School of Biological Sciences and the National Research Centre for Possum Biocontrol carried out the research which focused on the formation of ovaries, the regulation of hormones and the growth of eggs.

Researchers had identified a hormone produced in the brain which was a key regulator of fertility in possums and had successfully been able to disrupt its actions, Prof Eckery said.

"Any tool we can get to try and reduce possum populations is a benefit."