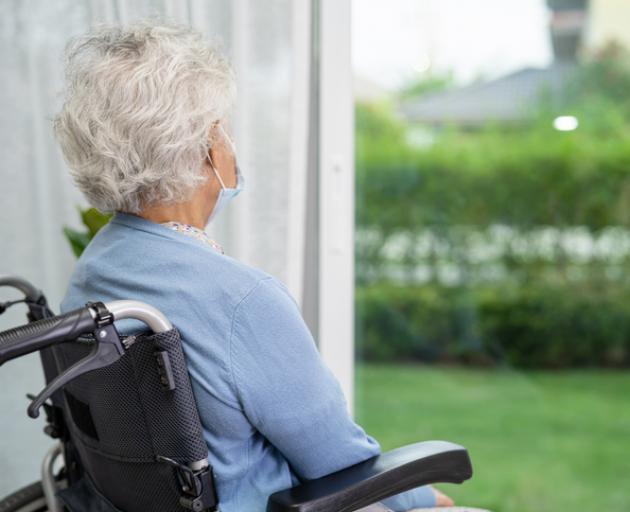 Photo: Getty Images
Vulnerable people are being forced to wait too long for residential aged care beds and need much greater support when they are admitted, says new research pointing to a postcode lottery in the sector.

There had been an alarming lack of progress in providing timely residential care at the right level, in an equitable way across the country, the report by the New Zealand Aged Care Association found.

"The research shows that many older New Zealanders are both waiting too long to access the care they need, and access to that care depends on where they live," it said.

"Our postcode healthcare approach to caring for our older population must stop and is a critical challenge for the new health agencies going forward."

He said there had been a significant increase in the acuity or care level needed for the people admitted to residential care, without comparable increases in funding.

While the tool is mandatory, the report found district health boards' use of InterRAI was inconsistent and had declined over the past four years, contributing to the "postcode healthcare lottery".

Nationally, the report found an average of 46.3 percent of people were admitted to residential care within 12 months of meeting the assessment threshold, but that figure was just 28.2 percent in Tairāwhiti, based on 2019/20 data.

The association's clinical advisor and co-owner of Chatswood Retirement Village in Christchurch, Rhonda Sherriff, said people were going into aged care much later than they should be.

"I'm hearing on a daily basis that people are struggling to find care, find beds to be able to put loved ones," she said.

"It puts families under immense pressure because they're expected then obviously to step up and care for that person. There's a lot of stress and anxiety among people trying to access the right level of care."

Sheriff said the situation was particularly dire on the South Island's West Coast, where residential care providers were struggling to find registered nurses.

In the North Island, the distressed manager of a rural hospital last week told Sheriff she might be forced to close because of chronic staffing shortages.

"That particular manager was beside herself with worry," she said.

"She has the only facility in that area that actually provides care. If that were to close, then the residents who live in that area will have to be deployed elsewhere. They're out of their area then, and that's a really sad outcome."

The association wants the government to introduce a national, standard process by which people are assessed for support, including eligibility for residential care.

"New Zealand has an ageing population, and with the ongoing impact of the pandemic and nursing shortage on already stretched resources in the sector, change isn't an option, it's an imperative," the report said.