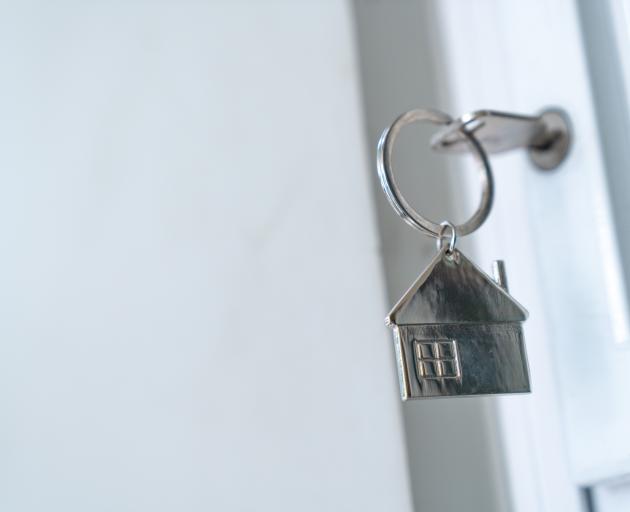 Renters groups call the industry a 'wild west' with little regulation or oversight for how property managers and landlords conduct their business.

Renters United spokesperson Ashok Jacob told Nine to Noon landlords and property managers were doing what they thought they could get away with.

Tenants were being asked to provide information on their race, gender, sexual orientation, political affiliations and whether they intended to have children.

Some landlords and property managers requests were questionable when it came to privacy law, he said.

"New Zealand is uniquely unregulated when it comes to the rental market and so there's this real culture of property managers and landlords just doing what they think they won't get caught doing, no matter whether or not it's legal."

The Privacy Commission would start taking enforcement action against errant landlords and property managers from March as part of a crackdown on Privacy Act breaches.

Renters United had assisted the commission by passing on reports it had received of tenants being asked to provide invasive information.

Deputy Privacy Commissioner Liz MacPherson said the commission had worked with landlords and renters advocates to improve the situation, which had some effect.

But it was clear there had been too much information gathered in the past, she said.

"With the imbalance of power in the market at the moment caused by supply and demand issues, tenants don't tend to complain to us," MacPherson said.

"We'll be starting at the big end of town, but we'll also look at some smaller landlords as well."

BUT the banks have been encouraged by legislation to ask the most intrusive, private questions of people to see if they can afford to pay their weekly mortgage. The process of applying for a mortgage has become painful and degrading. Why the double standard?? Why is the government enabling this awful behaviour in banks, yet penalising private landlords for doing similar (but less invasive and less drawn-out, painful) diligence to ensure the people who are staying for as long as they want can pay rent and are social - not antisocial - citizens?

Best outcome: Stop the banks from their anti-privacy, invasive mortgage processes. Then it is "fair" to people trying to get in to homes who want to live a life -- and be free to buy fish n chips on a Friday night, or nice food for their cat; and fairer to landlords, too - they'll see the privacy laws apply to conglomerates as well as private landlords.

The landlord activity, as described, is unlawful.