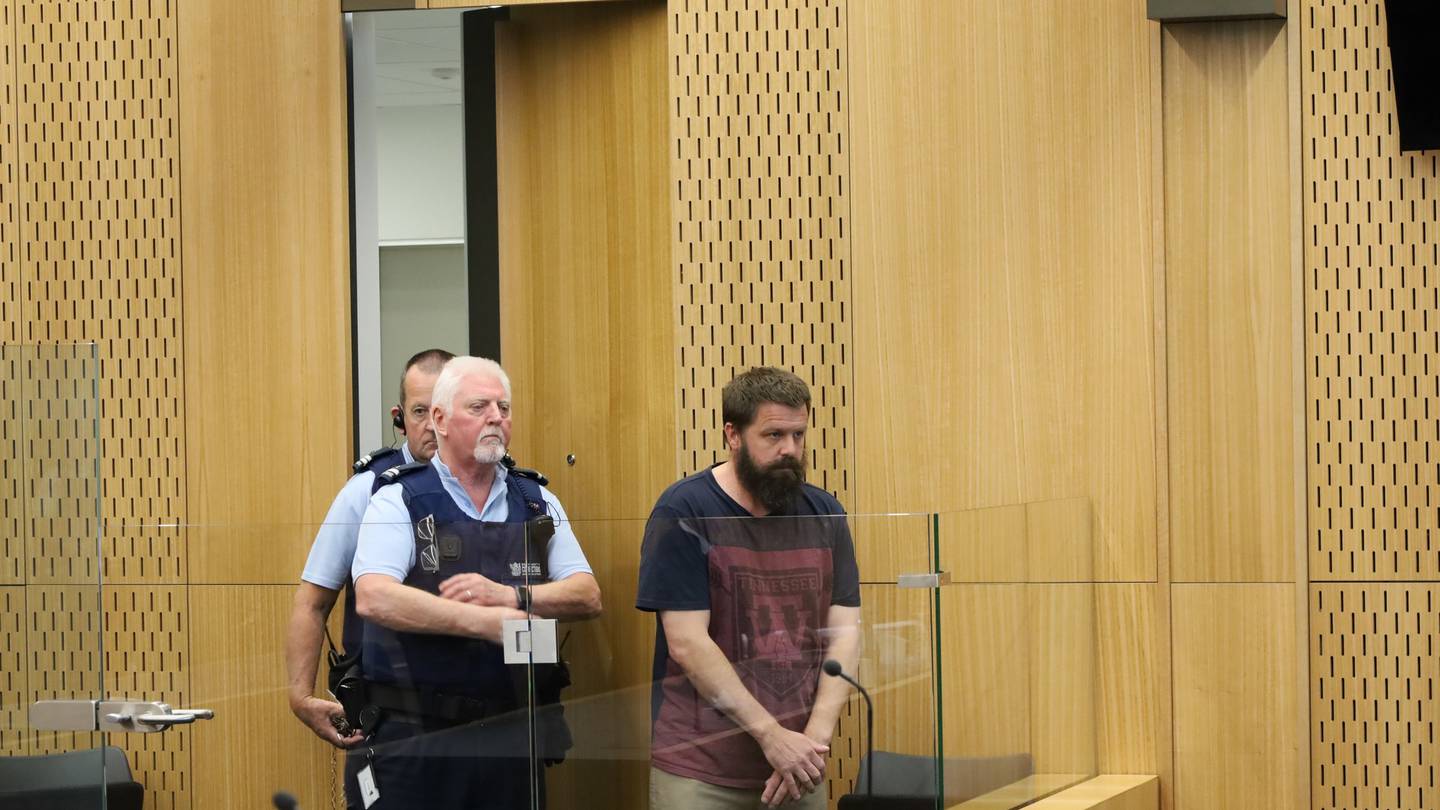 A man in the middle of a paranoid psychotic episode should not have been left alone on the night he murdered a Christchurch sex worker, a judge said on Friday.

Van Hemert was due to be admitted to a mental health facility later that day.

At the High Court in Christchurch, Van Hemert was sentenced to a finite term of 10 years' imprisonment with a minimum term of six years, eight months.

The court heard that over last Christmas, Van Hemert found out his ex-partner had a new man.

His bizarre actions included ringing the police and requesting a time machine so he could go back in time and shoot his father.

His family found him in the shower, where he had been for many hours, swearing, ranting, and banging his head against the walls.

Mental health authorities were brought in on December 30.

They found Van Hemert to be "acutely psychotic", exhibiting paranoia, and talking incoherently to himself as if responding to voices.

He posed a risk to himself, it was noted.

The attending mental health crisis response team phoned police to have him committed, but there was going to be a delay.

It was concluded his mental health could be managed with medication, and he was left to sleep on the basis family would admit Van Hemert to Hillmorton mental health facility the next day – December 31.

However, during the night he woke and took off.

"You should not have been left alone at home," Justice Jan-Marie Doogue said in court.

The subsequent events showed the committal process should not have been delayed, the judge concluded, saying Van Hemert should have been supervised until it commenced.

Around 3.47am, Van Hemert was seen driving a Mazda ute on Manchester St – the home of the city's street workers.

He stole two number plates from other parked vehicles to hide his real registration. 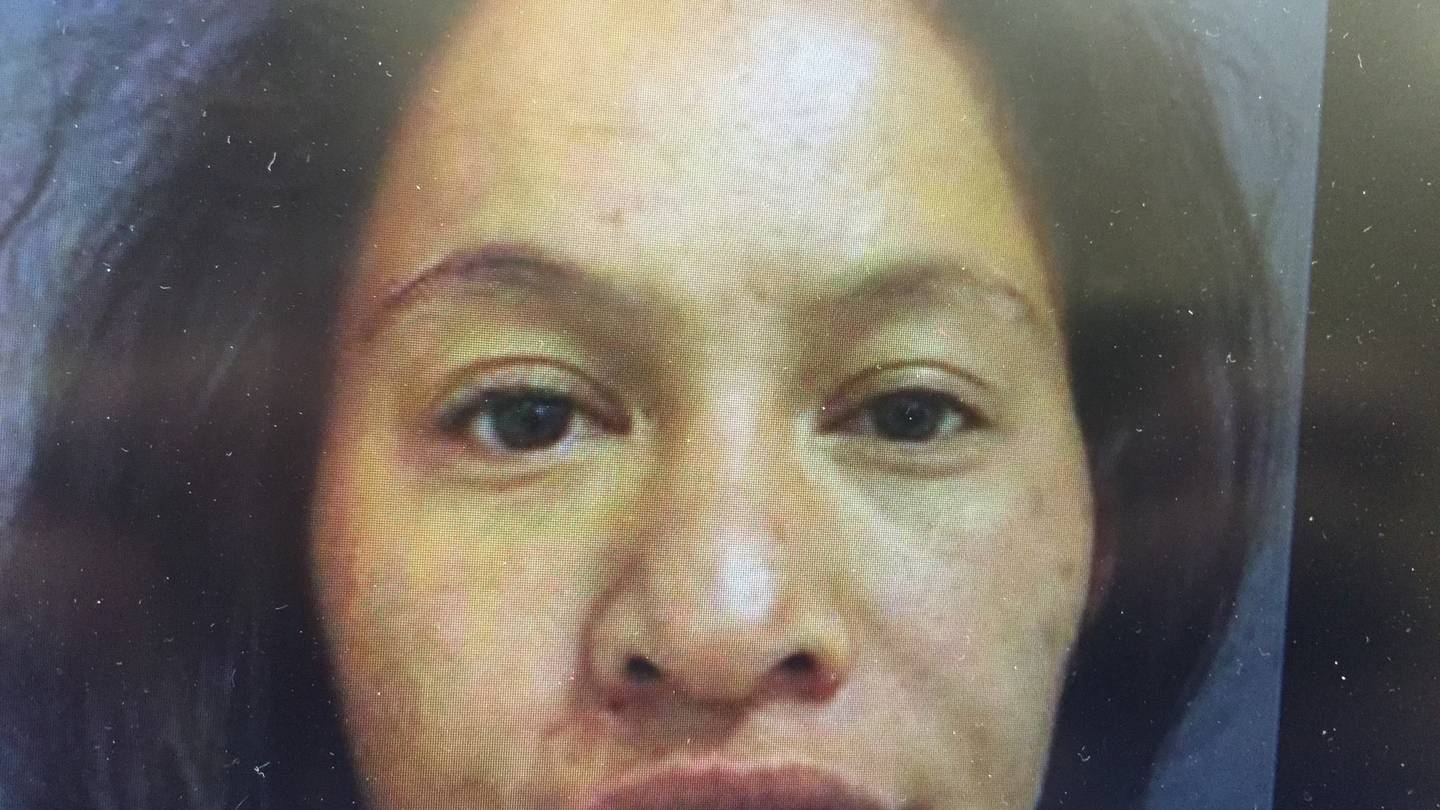 Bella Te Pania, 33, was murdered in the early hours of last New Year's Eve and found near Christchurch International Airport. Photo: Supplied
Te Pania, who was working as a prostitute between Aberdeen and Salisbury streets, was picked up by Van Hemert.

They stopped in Burnside to talk money and services, and it was there that Van Hemert claims she got angry and lashed out.

Van Hemert then pulled out a large knife similar to a fish filleting knife and stabbed Te Pania multiple times.

He then bashed her over the head several times with a rock.

CCTV later showed him driving erratically through the city. About 6.45am he drove into the secure Air NZ engineering site on Orchard Rd where airline staff called police.

Officers found the victim in the front passenger seat. She would die soon after with extensive injuries, including knife wounds to her leg, face, abdomen and throat.

When Van Hemert was interviewed later that morning by police, he alleged there had been altercation with Te Pania and that she attacked him.

He claimed he acted in self-defence, saying: "I sliced and diced her."

"I murdered her," he told police, saying that they both "saw red".

Van Hemert originally pleaded not guilty to murder but later admitted the killing.

Bella's sister Thelma Te Pania felt Van Hemert didn't care who was going to be the victim of his "psychotic rage" that day.

"I wish you would've just opened the car door and let her go," she said.

"You were just seeking revenge as your ex-partner had moved on."

Te Pania was just 13 days from entering rehab and was on a journey of turning her life around, after suffering significant childhood trauma, the court was told.

One of her close friends, Kim Boyce said: "A message needs to be sent to our community that it is not acceptable to harm sex workers. Their workplace deserves to be safe just like every other workplace in New Zealand."

Te Pania's brother Ricky performed a powerful solo haka inside the courtroom on Friday, thanking the court for the opportunity to "express his feelings" of grief, anger, and loss.

The family asked for Van Hemert's vehicle and licence plate to be destroyed as it was Te Pania's last resting place.

And when he is finally released from prison, they also asked that he is barred from Canterbury, where Te Pania's family plans to stay.

Justice Doogue found the extent of Van Hemert's mental illness at the time meant it would be manifestly unjust to sentence him to life imprisonment.

"I have no doubt that you would not have killed Ms Te Pania if it had not been for your mental illness and the seemingly inadequate supervision you were under between the assessment process and the dreadful event."