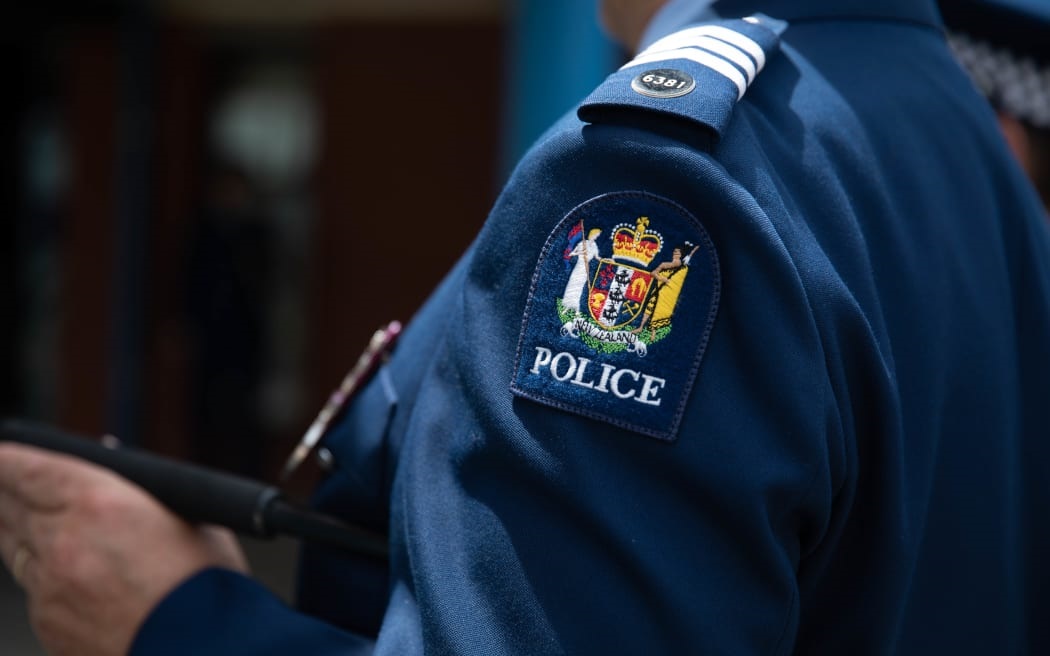 Photo: RNZ
A University of Otago law professor is questioning how long it is taking for police to release information about their internal investigation into a serious miscarriage of justice involving the murder conviction of Alan Hall.

Crown Law is also investigating the conduct of lawyers involved in the case, with its terms of reference expected soon.

Alan Hall spent close to four decades fighting to clear his name after being found guilty of the murder of Arthur Easton, who was killed in a violent home invasion in 1985.

It said of the case - and the Crown agreed - that there was "extreme incompetence or a deliberate and wrongful strategy to secure conviction".

The court said the Crown failed to disclose all evidence, with witness statements altered and concealed from the jury, and statements given by Hall during lengthy questioning unfairly obtained.

Hall's lawyer Nick Chisnall said information key to Hall's convictions being quashed had been available to the court for decades. 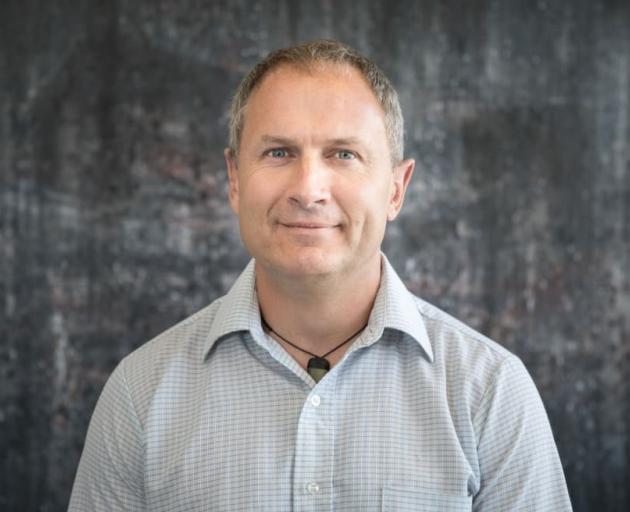 The public want to be convinced that police can be trusted to sort the mess surrounding the Alan Hall case, Prof Andrew Geddis says. Photo: RNZ
Public trust at stake in police decision

Police have launched an internal review of the original investigation of Easton's murder.

RNZ has asked repeatedly if, and when, the terms of reference of that internal investigation will be released.

The police's only response was to say it was still being considered.

University of Otago law professor Andrew Geddis said given the Supreme Court's damning assessment of the handling of the case, it was important that the police front up.

"And all of that does, I think, have to happen with a degree of publicness if we're going to be reassured that the police can be trusted to try and clear this mess up."

Geddis said the longer it took for the police to release the information the more it could look like they were trying to drag the chain in the hope that the public would lose track.

"And that would be a real problem."

He said there were some complications in the case from the fact that it involved looking at people who were no longer officers.

"However, we have had a month."

RNZ has also repeatedly asked police if they will ask the Independent Police Conduct Authority to investigate.

The IPCA can only act on a specific complaint or a referral by the Police Commissioner under the memorandum of understanding between it and police.

The day after the Supreme Court decision last month the IPCA said it had asked police if a referral would be made - but nearly a month on it is yet to get a response.

Prof Geddis said the IPCA should become involved - at a minimum to check over what the police come up with in their own review to make sure it is thorough and has covered all avenues.

"We are dealing with a pretty serious matter here, a major miscarriage of justice where the Supreme Court has said that the prosecution was conducted in a way that just is not up to standard. A man stayed in jail for years and years and years as a result.

"So as the public we do need to know what went wrong." 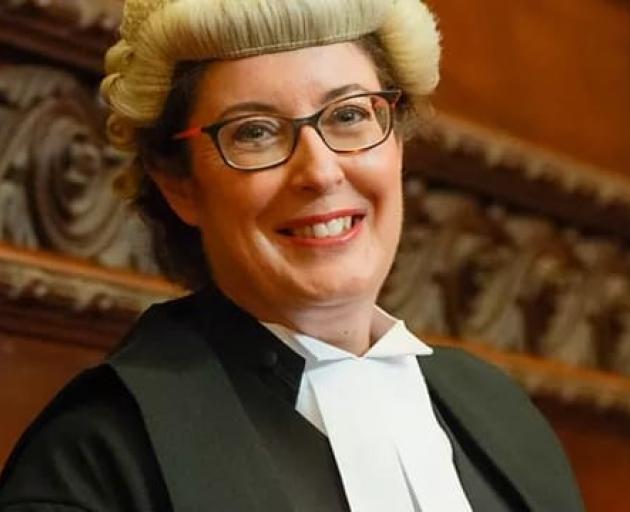 The Solicitor-General has launched an investigation, to be led by Nicolette Levy QC, into any Crown lawyers involved in the case from the trial until now.

It said last month it would take weeks, if not sooner, to finalise the terms of reference.

Late last month it said the question of releasing the terms, in full or in summary, would be decided once they were finalised.

Chief Justice Helen Winkelmann said in her decision that significant parts of the criminal justice process failed Hall with seriously adverse consequences for him.

She said the justice system had also failed the Easton family.