Queensland couple charter plane to get dog from Christchurch 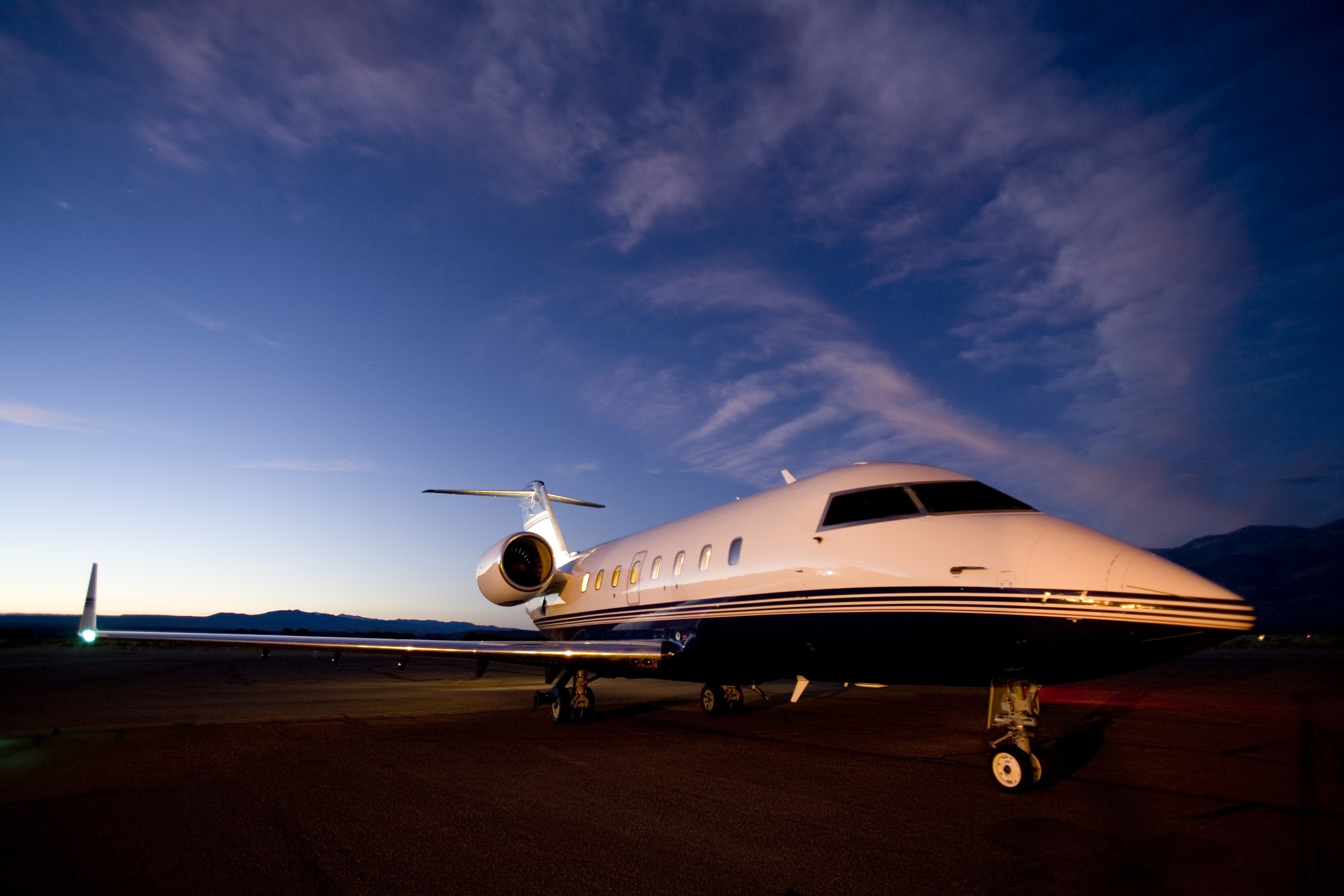 The closure of the trans-Tasman bubble and the lack of flights means it's difficult to get the dog on a commercial flight and chartering a plane is looking to be the only option. Photo: Getty Images (file)
A Queensland couple has taken desperate measures, chartering a plane to get their beloved rescue dog from Christchurch to the Gold Coast.

Tash Corbin and her partner David were living and working in Bali six years ago when a tiny sleeping puppy under a scooter stole their hearts.

The couple moved to New Zealand two years ago because quarantine restrictions meant it was easier to transport Munchkin from Riverton to the Gold Coast but a pandemic and a lack of flight options, especially for pooches, put paid to that.

"I came over (to the Gold Coast) in July for a surgery and was due to go back to New Zealand in August," Tash says, "but my recovery hasn't gone to plan and I'm still recovering from that on the Gold Coast."

"My partner David is with Munchkin in Riverton. He is packing up our house furiously because he may need to leave at the drop of a hat and Munchkin is all cleared and ready to go."

Munchkin faced problems moving from Bali initially because of a tick borne virus she had come into contact with and medical complications. As a consequence she spent two years in Singapore before being able to move to New Zealand.

Tash says at the moment the closure of the trans-Tasman bubble and the lack of flights means it's difficult to get Munchkin on a commercial flight and chartering a plane is looking to be the only option to get her and Tash's partner David to the Gold Coast for Christmas.

"The pet agencies aren't necessarily taking on clients at the moment, they're telling everyone to wait until the new year. We have found an agency in Christchurch who may be able to help but our odds of getting on a commercial flight are slim to nil, and so we have been trying to arrange a private charter to get her home and find people who would be willing to share the cost."

"We've just been trying to work out a good way to make this happen as easily and cost effectively as possible, but because of my situation with recovering from my surgeries and the fact that we've been apart for five months and it's almost Christmas, I really, really want them to come home next week - so we will do whatever it takes.

"When we first took her in, we didn't look at that little Bali Street dog and say 'oh, you're going to cost us tens of thousands of dollars ... we never planned for it to be this much or this long.

"But once we had started the process, we felt like we'd come so far and it felt like getting her home was just a little step away and so we just kept following that process and it's now wound up that it's taken us six years for us to finally get her home to Australia.

"She's amazing, she's magical, she's very, very cuddly. She loves people and there's just something magical about her and we were meant to be together.

"When you decide to bring someone into your family, you don't leave them behind."