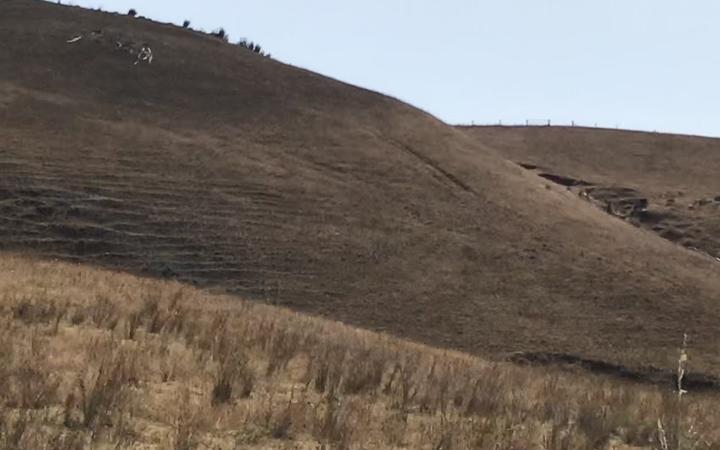 Northland is experiencing drought, while parts of the South Island are facing more rain. Photo: RNZ
Much of the North Island is grappling with the driest weather on record, while ex-tropical cyclone Uesi is fast approaching the South Island.

Today looked set to make a record 40 days with less than one millimetre of rain in the Auckland region, the National Institute of Water and Atmospheric Research said.

MetService meteorologist Philippa Murdoch said it was not forecast to rain in Auckland until at least Tuesday, and it would not be nearly enough to break the drought.

"We're looking at some isolated showers on Tuesday or Wednesday, but they're very isolated so not everybody is going to see something - there isn't a significant amount of rain," Murdoch said.

Meanwhile Fiordland, which has been badly affected by recent flooding, is expected to bear the brunt of ex-tropical cyclone Uesi, which is also expected to bring heavy rain, strong winds and thunderstorms elsewhere in the south.

The storm is set to make landfall overnight tonight, but is not expected to reach the North Island.

"It's moved out of the tropics, down towards us. It's still a fairly strong system as it moves onto the lower parts of the country," Murdoch said.

"Parts of the country that are likely to see the most rain and possibly the strongest winds have already had quite a lot of rain previously, they're possibly still recovering from the last event."

A heavy rain warning is in place for Westland south of Otira, with up to 280mm of rain expected in the ranges and 110mm near the coast.

Strong to gale-force winds are expected in parts of the South Island and the lower North Island tomorrow.