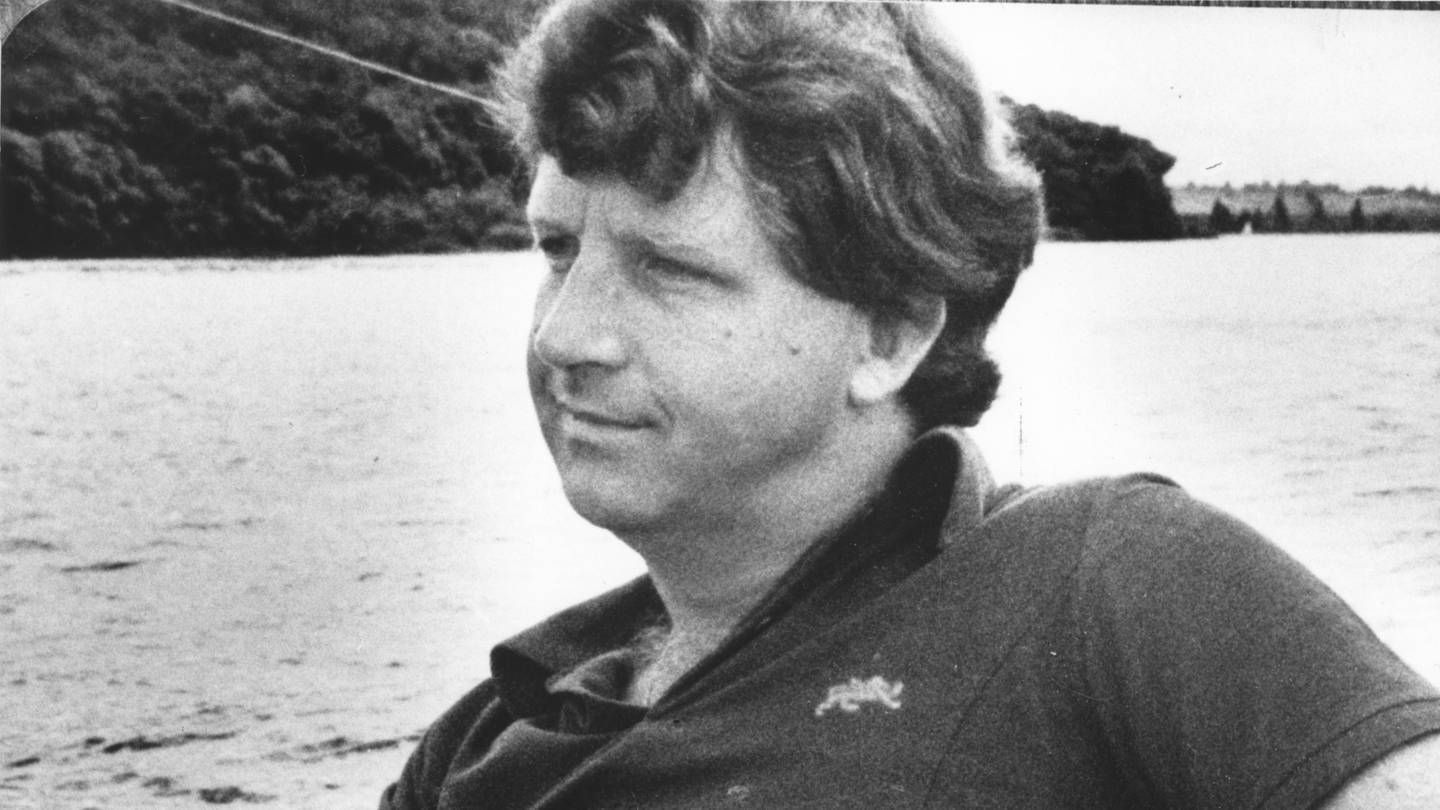 Mark Joseph Hoggart, and a second man with name suppression, were found guilty in March of aggravated robbery and the murder of father-of-two Bush.

The pair will be eligible for parole after serving 10 years in prison, because the law requires they be sentenced according to the penalties available to the court in 1987 when the murder took place.

The two men were found guilty after a seven-week trial in the High Court at Auckland.

Today, Hoggart and his accomplice were both sentenced to life imprisonment.

"Someone was killed for no good reason out of the blue," Crown prosecutor Anna Devathasan said.

"Those ripples are enormous and they persist 33 years later." 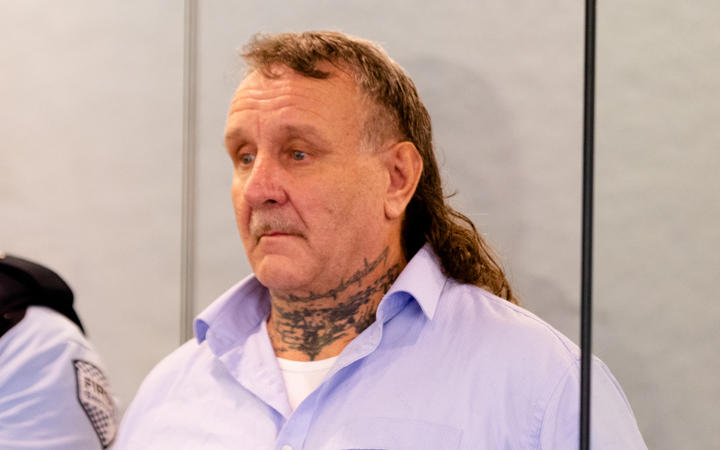 Mark Joseph Hoggart. Photo: RNZ
Hoggart appeared to acknowledge a supporter when he entered the courtroom.

Both men were silent and motionless when asked if they wanted to say anything before sentencing.

Bush was killed when two heavily-disguised robbers burst in through a back door of the Maramarua tavern in the Waikato on October 24, 1987.

The intruders were armed with a sawn-off shotgun and a baseball bat.

They shot and killed Bush, tied up three bar staff and made off with about $36,000 from the safe.

After the verdict, the publican's widow, Gaye, told The New Zealand Herald: "This is the most wonderful news. It is amazing. So good."