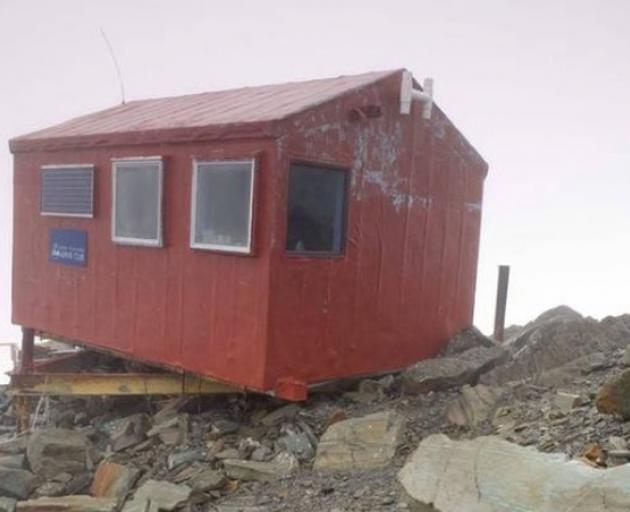 Murchison Hut near the head of the Murchison Glacier. Photo: NZ Herald

A popular alpine hut in Aoraki/Mt Cook National Park has been "closed" over fears that the rocky slope below it could catastrophically collapse.

If a decision is made to remove Murchison Hut near the head of the Murchison Glacier, it would be the fourth popular hut in the park to be removed since 2012 - and the fifth since Beetham Hut, near the Tasman Glacier, was smashed by an avalanche in 1996.

Murchison Hut is popular with commercially-guided and private ski-tourers. It is owned by the NZ Alpine Club and managed by the Department of Conservation. It has 10 bunks and is located 2100m above sea level on a flattish section of a mountain spur, about 150m above the glacier.

The club posted on Facebook about the closure of the hut because of instability found by the Institute of Geological and Nuclear Sciences (GNS).

Club general manager Karen Tait told the Herald today that GNS had analysed satellite pictures of the site from the past 10 years.

"There seems to have been some significant movement in that slope."

"We are worried about slope stability and if there was a failure, people could be injured."

She said the club was seeking quotes from GNS for it to make an on-site assessment during the coming summer. Until that work was completed it wasn't known what the options might be.

"We hope that complete removal is certainly not going to be near the top of our list. It's not Doc's intention."

Ms Tait said the hut's door would not be locked.

"It is still available as an emergency shelter. We will be putting a sign on the door or Doc will be advising people of the hazard and that it's closed."

The head-wall - below Tasman Saddle - can be prone to avalanches.

"It may mean that the entire area is a little bit unsafe if the reports we have seen from the geologists are correct - that the entire mountainside could collapse," Mr Reiser said.

Ms Tait said Murchison Hut was affected by the same problems that had beset others in the park - the slumping of moraine walls beside glaciers because of glacial recession that was in part due to climate change.

After the loss of two huts in the mid-Tasman Glacier, the club became involved in a project to build a new hut for the area - one that is small and light enough to be relocated by helicopter if its site becomes too unstable.

The four-bunk hut, being built in Oamaru, is at the stage of having its window and door installed. It is destined for a site on the south side of Beetham Stream, in the shadow of 3199m-tall Mt Malte Brun.

Ms Tait said a new round of money-raising had just begun, to finance finishing the hut and get it flown in and bolted on to its rock in the national park.

On January 7, 1963, a sleeping climber was killed at the head of Fox Glacier in Pioneer Hut - not the current incarnation of the building - when a rockfall hit the hut at 2.15am. Another was trapped under a heavy boulder and three people were injured.

• De La Beche Hut, removed in 2012 because of major deterioration

• Gardiner Hut, wrecked by a massive rockfall in 2014

• Hooker Hut, relocated several times because of glacial moraine wall slumping and finally removed in 2015. It is planned to be re-erected elsewhere. 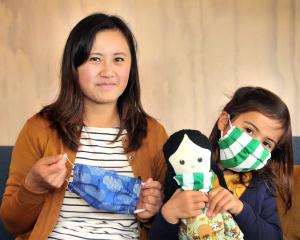 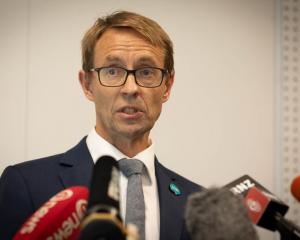