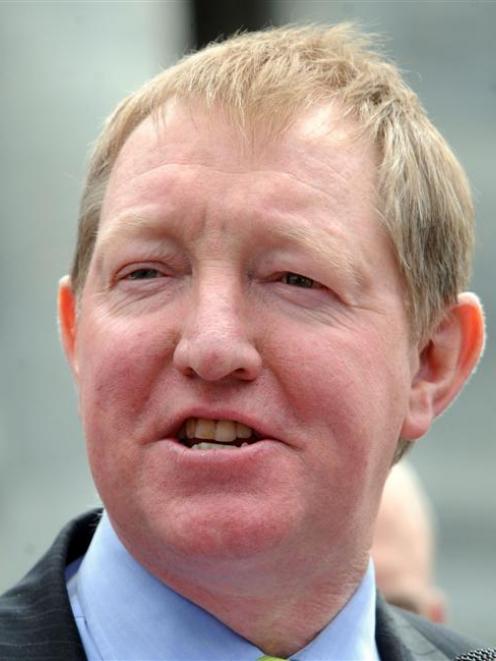 The high-level reforms were designed to reverse the skyrocketing price of housing in New Zealand, which the Government has blamed squarely on the costs, delays and uncertainties caused by the laws governing how the country's environment is managed.

In a speech in Nelson this evening, Environment Minister Nick Smith said overhauling the RMA was critical to addressing housing supply and affordability and encouraging economic growth, while also managing the environment.

He outlined 10 areas for change, which he aimed to have passed into law after full consultation by the end of the year.

Dr Smith's speech coincided with the release of a working paper commissioned by Treasury and the Ministry of Business, Innovation and Employment (MBIE).

The paper by Motu Economic and Public Policy Research said a number of housing projects had been abandoned because of the delays and uncertainties in the RMA.

For projects which proceeded, regulations such as height limits added $30,000 in extra costs to each new apartment.

Councils' section size requirements and urban design considerations added an extra $15,000 to the cost of a new home.

The authors of the report said it was based on responses by developers, 90 per cent of whom had been affected by delays or uncertainties related to regulation.

Dr Smith said the importance of more affordable housing would be specifically recognised in the Act.

Under current RMA rules the development of low-cost housing was "near-impossible" because the Act was used to constrain land supply and push up section prices, meaning that most new houses were pitched to the higher end of the market.

The minister said councils would be required by law to free up sufficient land for development in order to keep pace with growth.

The RMA reforms could already be passed into law with the support of the Act Party, but National wanted broader support for the changes.

The Labour Party was lukewarm about the proposals, saying they were light on detail.

Leader Andrew Little said the changes amounted to "tinkering" and would not increase the number of affordable homes "or knock a dollar off the cost of building a new house".

"While Labour will work constructively on sensible proposals, this is not a silver bullet to fix the major problem of a lack of affordable homes," he said.

Mr Little said it was critical that changes to benefit housing were not used as a smokescreen to undermine environmental protections.

Dr Smith's proposals came after earlier reforms stalled during the last Parliamentary term because of a lack of support.

National's coalition partners United Future and the Maori Party refused to back the proposals because they believed changes to the purposes and principles of the Act would weaken environmental protections.

Dr Smith said changes to the purposes and principles, known as section 6 and 7, were "essential".

The amendments were still being worked out, but Dr Smith wanted economic growth, urban development and management of natural hazards to be added to these crucial sections.

At present, these sections provided for protection of coastlines, landscapes, historic heritage, lakes, rivers and vegetation.

"The idea that the only consideration in resource consenting is protection of nature is naive," Dr Smith said.

Other proposals included cutting down on the number of RMA plans, instead of having a different plan for every district and region, and speeding up the plan-making process.

Government would also encourage collaborative approaches to resolving resource management issues, in a bid to cut the amount of time and money spent on litigation.

RMA consent processes would also move online, ending the requirement for copies of submissions or notifications to be distributed in hard copy.