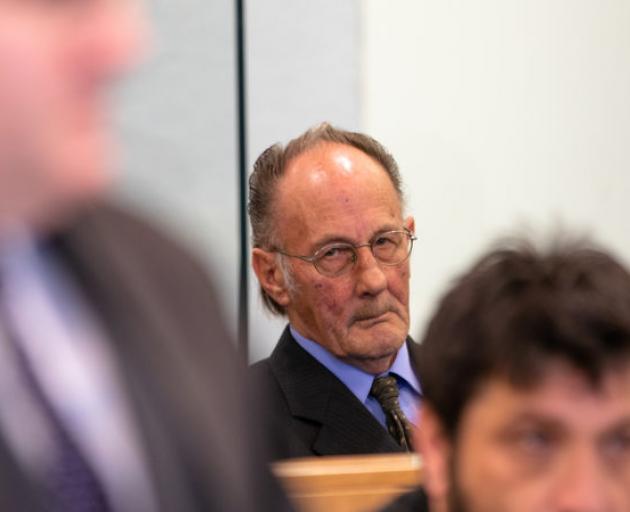 Wilson, who had name suppression for the duration of the trial, has been before the High Court in Auckland defending a number of sex charges, including six charges of rape and three of indecency with a girl under 12.

He is infamously known as the 'Beast of Blenheim' and was jailed for 21 years in March 1996 for violent sexual attacks on women and girls throughout a two and a half decade period.

His convictions include rape, bestiality, stupefying and ill-treatment of children.

In 2017, he was charged again in relation to the rapes of three women and a girl throughout the 1970s.

He pleaded not guilty and stood trial before Justice Lang and a jury of six men and six women last week.

This morning after 7 hours of deliberations, the jury returned with mixed verdicts.

They found Wilson guilty of raping a woman and a 9-year-old girl, and attempting to rape another woman, among other charges.

They found him not guilty by majority of the raping and indecently assaulting the fourth woman.

They could not agree on two other charges - indecent assault and threatening to kill - relating to this same woman.

He was remanded in custody for sentencing on November 29.