Call for apology after 'Irish-bashing' coverage of tourists 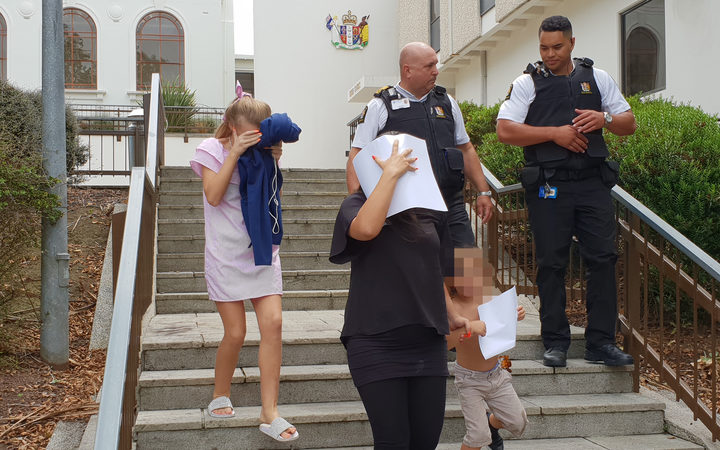 Five members of a group - whose nationalities have not been verified - have been served with deportation notices after causing mayhem around the north of the country in the last few weeks.

One of them was convicted for shoplifting in Albany.

Honorary Consul General Niamh McMahon said the media's assumption that the family were all from Ireland has reinforced old stereotypes.

"I think that has no place in our modern society, and particularly in the year of 2019 when we have a very strong, hard working, law-abiding Irish community here in New Zealand.

"And one where the Irish have settled in very well, made great contributions and have been welcomed by Kiwis," she said.

Ms McMahon said she'd received a lot of feedback from members of the Irish community.

"Initially it was outrage, horror and upset at the fact there was an Irish group causing that sort of trouble. But as the story morphed on, and more facts became apparent, that changed.

"Now, the sort of feedback we're getting is along the lines of 'Well, this looks like we're being labelled as Irish behaving irresponsibly and wrongly and that this is Irish-bashing," Ms McMahon said.

People within the Irish community have been upset by the coverage, Ms McMahon added.

An apology from the media who assumed the family is Irish is in order, she said.

"I think it would be the right thing to do but, I think, that at least it's stimulated debate here and if an apology is not forthcoming at least people can understand, or hopefully have the opportunity to reflect on what has happened and to see it from this perspective," Ms McMahon said.