Call for bosses to be more open about pay 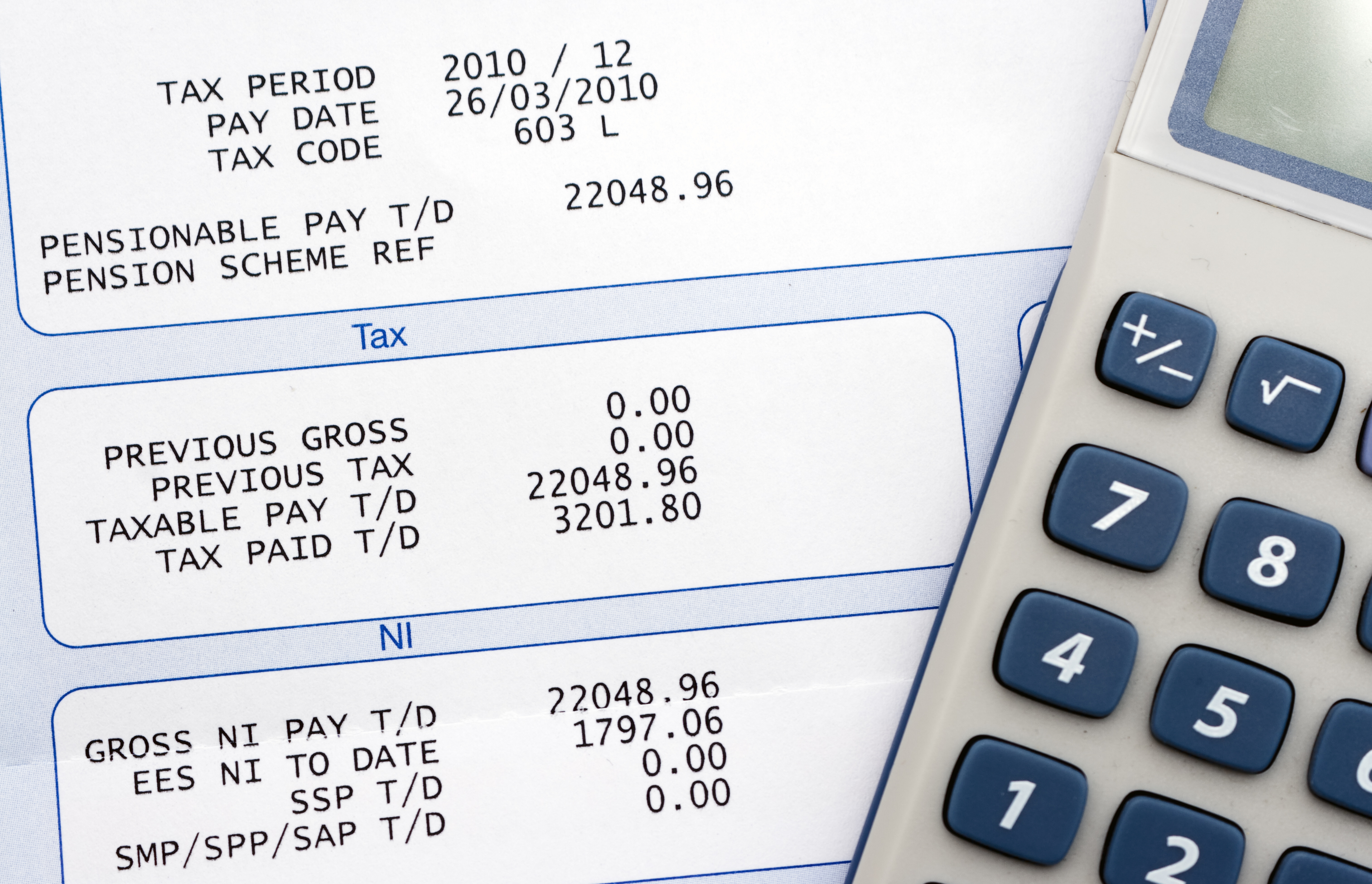 In workplaces around the country it's considered taboo to talk about how much you're earning or to ask what your colleagues make.

So the Human Rights Commission is calling for employers to be made to reveal their pay scales so staff can find out if they're earning what they should be.

The commission hopes this will help close the gender pay gap, which persistently hovers around 9 percent.

It has teamed up with several unions and community groups to lobby for change, so that people can feel confident they're earning a fair wage for their work.

Equal Employment Opportunities Commissioner Saunoamaali'i Karanina Sumeo joined the pay transparency movement after realising the agency she used to work for was paying her $40,000 a year less than a colleague doing practically the same job.

She said discrepancies came down to two main factors: gender and ethnicity.

"Also, being a Pacific woman, my colleagues have talked about discovering that they've been paid significantly less than their male colleagues. So those are the two key factors when we're looking at a transparency - we're looking at the gender gap in pay and also at the ethnicity gap in pay."

It's now campaigning for separate legislation so that an independent body can be set up through which workers can find out if they're being paid properly.

"If women want to know where they sit they can go to this body and request information," Ms Sumeo said.

It started on her first job on coming to New Zealand 30 years ago when she found she and other workers on a strawberry farm were being underpaid.

But it's still very difficult for women of colour to get paid what they're supposed to, she told First Up.

"We just feel that (we're) being discriminated against just because you happen to have a different colour to your colleagues or you happen to be a woman."

The campaign's petition to End Pay Secrecy has about 1500 signatures and today it launched a website.

Nia Bartley, a Public Services Association delegate in the health sector, said it was sometimes only by chance - through hearing snatches of conversation while at work drinks or the like - that people discovered they were earning several thousand dollars less than their colleagues.

"It's not recommended that you share your salary information. You don't discuss those things - it's a no-no. But that's how the control is, whereby everybody is ... not aware that the others are earning way more than they are."

"There are people who have been in the work for quite some time. And they've been made to feel, 'Right, this is what you're worth. You're going to be paid x amount of dollars'.

"Whereas in another town someone doing exactly the same job - maybe a male - is getting paid, say, $20,000 more, but they weren't aware of this."

Social worker Lauren Bartley - no relation - said her profession had always been underpaid and under-valued because it's female-dominated.

There was absolutely no indicator to gauge how much one should be earning in some areas of social work.

"That would be a start - just having a pay scale so we could see the base starting rate, what the increments are, progressions forward. That would be an awesome start let alone knowing the transparency between the other employees."

To begin with, the campaign is calling for companies with 100 or more employees to be required to report annually on their gender pay gap, their bonus gap and the gender of people at each level of their organisation. 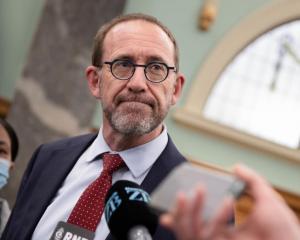