The Commerce Commission has hit a hurdle in its fight against controversial ticket re-seller Viagogo.

The regulator was seeking an interim injunction to stop the website from committing what it said were further breaches of the Fair Trading Act.

The High Court declined to issue an interim injunction to stop Viagogo making claims the commission said were misleading. However, the case will proceed at a future hearing.

Earlier this month, the regulator's lawyer Nick Flanagan told the court Viagogo misrepresented itself as an official seller, making misleading claims about the availability of tickets, while advertising incorrect prices.

Mr Flanagan said the website was the most complained about trader the commission had faced.

He told the court it had received more complaints about Viagogo than the next two most complained about traders combined.

Aaron Lloyd, who represented the website, disputed those claims.

He argued the High Court had no jurisdiction to determine the injunction application.

Mr Flanagan said the court did have jurisdiction and there was no barrier in determining the application.

In her judgement, Justice Courtney ruled the jurisdiction to allow the injunction did not exist.

She dismissed the application for the injunction as the Switzerland-based website had not yet been formally served.

An attempt to serve a formal injunction notice was made to the European company, but it insisted it had to be served in its jurisdiction - not in New Zealand.

The website was aware of the proceedings in the Auckland High Court.

This means, at this stage, the commission has no power to prohibit the website from continuing to conduct its trading. 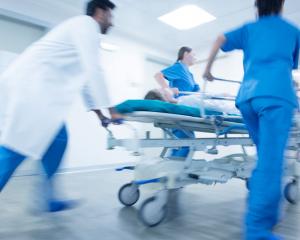 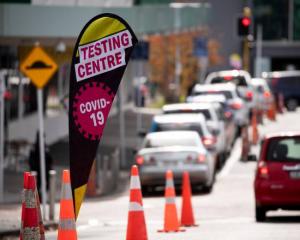