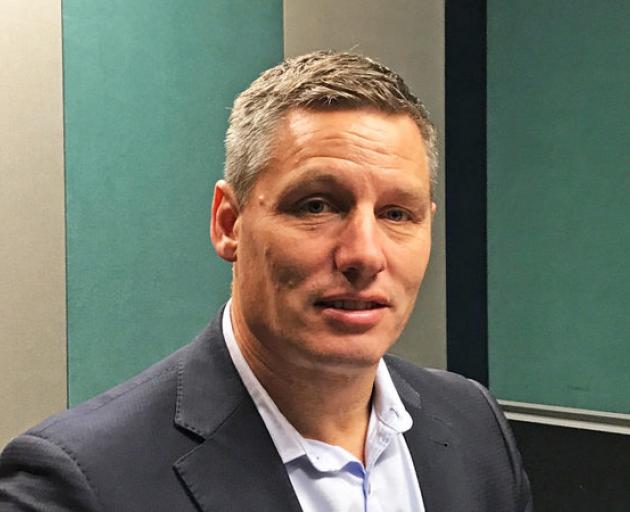 Andrew McKenzie says people who were kicked out of their homes over flawed tests may be repaid for the costs of their evictions.

Last week the country's top scientists revealed there had never been a documented case of someone getting sick from third-hand exposure to meth and there was no point in testing homes or evicting tenants.

The Prime Minister's chief science adviser, Sir Peter Gluckman, said the country had been gripped by hysteria and there had been an inexplicable leap in logic in New Zealand in which clean-up standards for meth labs jumped to become a measure for passive exposure.

Mr McKenzie today told RNZ's Morning Report programme about 300 people had been evicted from their homes in cases where meth was a factor.

"We certainly apologise to all those people who've had their lives disrupted as we've shifted them out of their homes."

Anyone who had been blacklisted from Housing New Zealand properties as a result of the testing would have their names cleared, he said.

"Those who still owe us money, we're not going to continue to pursue them for money, and where people have already paid us money we'll be reporting back to the minister on what we think is the most fair and reasonable approach to take with those people."

Mr McKenzie said that could involve paying them back money.

"One of the reasons they [tenants] live in our houses is because they don't have a whole lot of money and we have caused them cost."

Ms Ardern told Morning Report the Government had not ruled anything in or out on repayment or compensation to tenants.

Mr McKenzie maintained the organisation was operating to the guidelines that were provided to them by the Ministry of Health - but accepted that they were not the best method to use.

"The organisation has to take a safety first approach here, no one would thank us for not having some threshold - that was the only threshold that was available."

He said $100 million had been spent on fixing homes affected by meth contamination - but no one would be losing their jobs as a result of the failings.

"This is stuff running back many years - the organisation had an approach based on making sure homes were safe, using the best advice they had and then having done that, working out what the most appropriate thing to do was with those tenants.

"That has changed, we are now not following the processes of the past," he said. 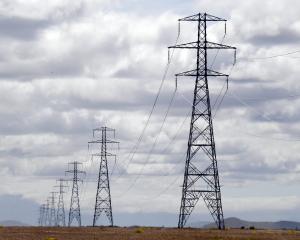 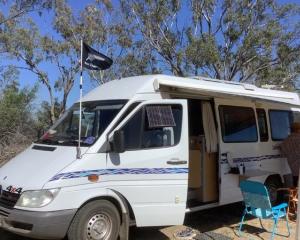