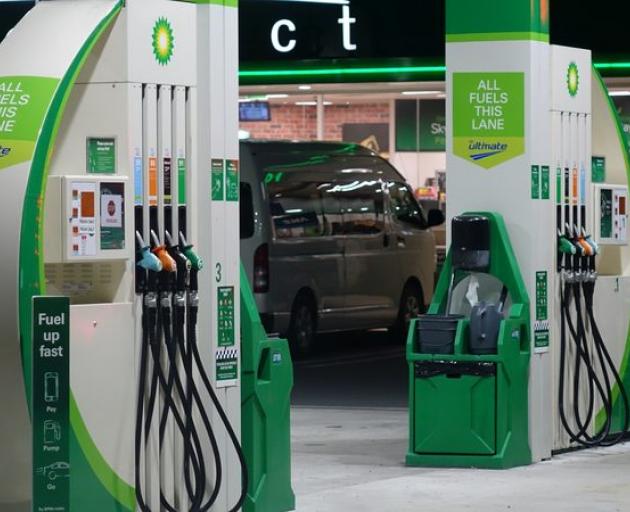 Photo: RNZ
Regional Economic Development Minister Shane Jones has hit out at BP which has been distributing pamphlets at its petrol stations explaining the cost of a litre of petrol. 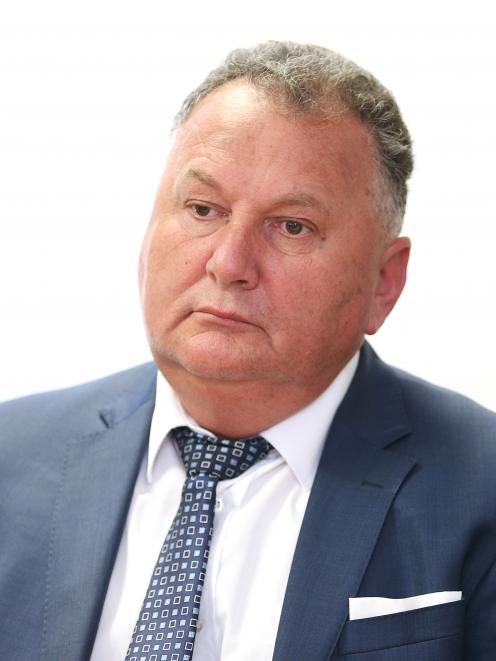 Shane Jones says trying to work out petrol company pricing in the past has been like trying to break a secret code. Photo: Getty Images

A Commerce Commission market study into the price of fuel is under way, after Prime Minister Jacinda Ardern said petrol companies were fleecing New Zealanders at the pump.

But BP spokeswoman Anna Radich said information about the breakdown of costs had always been available on the company website.

The pamphlets on petrol station counters across the country break down the cost of one litre of petrol at the pump.

According to BP, 37% is the cost of the product, 2% is shipping, another 2% is the Emissions Trading Scheme levy, 44% is taxes - not including the Auckland regional fuel tax - and 15% is operating costs and margin.

Ms Radich said petrol prices were high profile last year and as a result, more customers were asking about the cost breakdown.

"We've always said to customers price is made up of things such as cost of product, taxes, logistics. So this is just putting it out there to show exactly how that's made up to be basically as transparent as we can be with customers.''

She said it was not a strike back on Ms Ardern's attack on fuel companies.

"No, not at all, we think the Commerce Commission are the best people to look into what's happening in the market.

"We think the market's working but they're the best people to do that study.''

Mr Jones was not convinced.

He said that if BP was so concerned about transparency it would have put the pamphlets out when leaked emails exposed the petrol industry's pricing behaviour last year.

Mr Jones said trying to work out petrol company pricing in the past has been like trying to break a secret code.

"The reality is that ordinary Kiwis have known for a very long time that when oil companies in New Zealand put up their prices they're always fugitives from public accountability.

"Now that the Commerce Commission is going to investigate the mysterious ways in how they justify their prices, then it can't happen soon enough.

"The only reason this corporate candy-speak episode is blighting our holidays is because they know they cannot evade their legal obligations once the Commerce Commission gets cracking on their pricing practices.''

Mr Jones does not accept government tax is to blame for high petrol prices.

But the Automobile Association's spokesman Mark Stockdale said many motorists did not understand almost half the cost of a litre of petrol was tax.

He said BP was doing a good job of making the public better informed.

"I think certainly the media last year and the accusations from MPs to fuel companies has led them to being more transparent.

"That's something the AA has been saying to fuel companies for quite some time.

"We know there is confusion out there,'' he said.

The Commerce Commission is conducting its market study this year and is expected to release an update later this month.