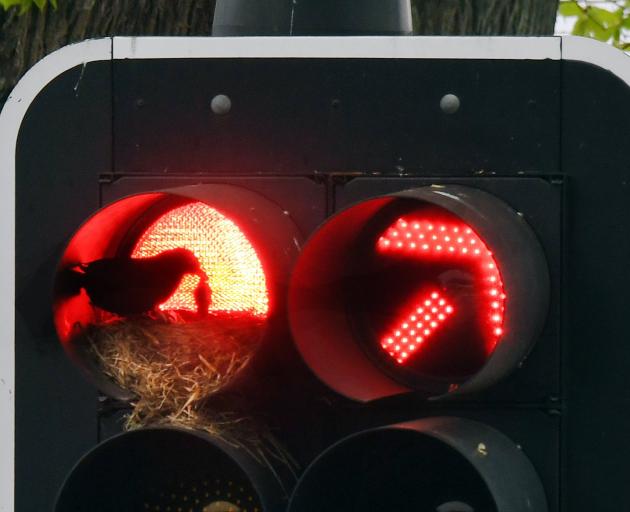 It shows the Ministry initially supported transitioning to the Covid-19 Protection Framework when vaccination rates hit 90% for the majority of New Zealanders.

This includes the adult population, 5-11 year-olds and vulnerable groups like Māori and Pasifika.

"The aim of waiting until reaching these targets, and consulting on the strategy broadly in the meantime, would be to minimise hospitalisation and death while allowing as much social and economic activity as possible and retaining social license," the briefing states.

The Ministry also recommended the timing of a shift to the new framework also being conditional on health system readiness; primary care and community services as well as hospitals and ICUs.

It also expressed concern that the 'red' traffic light restrictions may be insufficient to limit transmission in all situations.

"The Ministry also advises that, even with 90%+ vaccination rates, enhanced restrictions would need to remain in the toolkit for combatting Covid-19.

"For example, if a new variant arose, to which the vaccine did not offer protection, this would reduce the effective immunity of the population, rendering the overall 'traffic lights' risk strategy invalid (i.e. requiring Alert Level 3 or 4 public health controls to regain control)."

The Asian population are currently the only ethnic group to reach 90% double vaccination; Māori at 73%, Pasifika 85.4% and European/other at 88.7%.

The paediatric vaccine for 5-11 year olds is not expected to be approved by Medsafe, the Government's technical advisory group or Cabinet until January 2022.