The victim of a shooting in the Manawatu town of Foxton yesterday has died, and the man arrested earlier today has been charged with murder.

A 47-year-old man was critically injured, schools were put into lockdown and streets in the centre of town were cordoned off in yesterday's incident.

Police have confirmed the victim died in hospital today.

A 46-year-old man was arrested over the shooting and police said he has now been charged with murder.

Police say they are not looking for anyone else and a scene examination is likely to continue overnight.

Anyone with information about the incident should contact police. 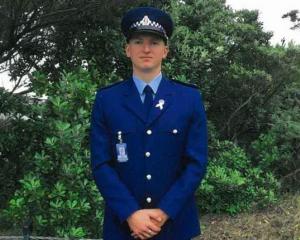