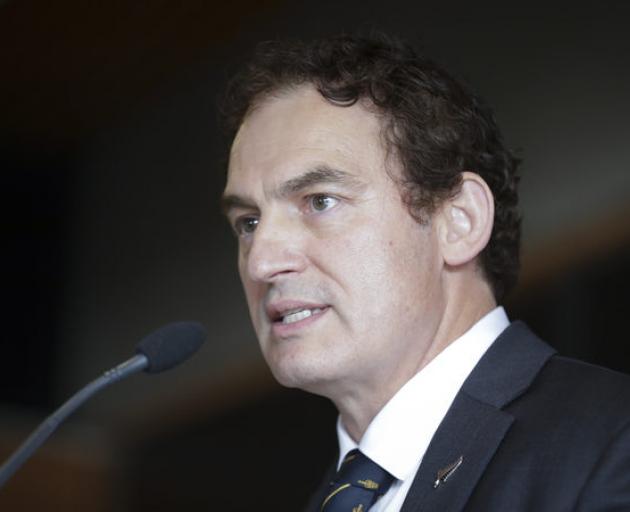 Police Minister Stuart Nash said his heart went out to the Dow family on the anniversary of Matthew's death. Photo: RNZ

The Government says work under way to develop roadside drug testing may supercede the objective of a petition launched in Nelson.The petition was launched today by a Christchurch couple whose son Matthew was killed near Nelson last New Year's Eve by a driver found to have been high on methamphetamine.

It is backed by Nelson MP Nick Smith and seeks the urgent introduction of roadside drug testing of drivers.

Police minister Stuart Nash said a discussion document on the topic had already been approved by Cabinet, and would go out for consultation early in 2019.

He said his heart went out to the Dow family on the anniversary of Matthew's death, but Dr Smith was merely highlighting an issue the government was well on top of.

Dr Smith said earlier today that Matthew was among the 79 killed on the road last year in accidents caused by drivers under the influence of drugs.

He said police needed the tools to help get such drivers off the road.

"And that is why this petition is calling for the introduction of roadside drug testing as occurs in Australia, Canada and the UK.

"It's an essential tool for the police if we're going to be able to avoid the sort of tragedy that occurred with Matthew Dow last New Year's Eve."

Dr Smith said he had been hearing from police officers, both retired and current, who were "extremely worried" about the growth in the number of road fatalities occurring as a result of drugs.

"In our own region last year [Nelson], a third of the 15 fatalities were drug-related."

Mr Nash says he has also expressed an interest in working cross-party on the subject.

"We've already done a lot of work on this and if Nick had spoken to one of his colleagues, Alastair Scott (National MP for Wairarapa) who had a Private Member's Bill in 2018 about this issue he would have understood that."

Mr Nash said it was important to get the technology right, as well as the legislation so it works.

"The police and the government take this issue very seriously and there's a dedicated work programme to get this in place."

He said the last thing he or anyone else wanted to see was people killed on the road by others under the influence of drugs, and he acknowledged there were too many on the road under that influence.

Dr Smith said the petition would be open for signatures until May.

Mr Nash said procedurally, it is possible nothing will happen with it.

"I heard that Dr Smith's petition is open until May, but I would say by then we will have had a lot of the submissions back from our consultation document that will have gone out to the public.

"I don't want to say that what Dr Smith is a waste of time, but what he is doing is highlighting an issue we're well on top of," Mr Nash said. 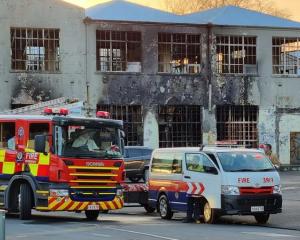