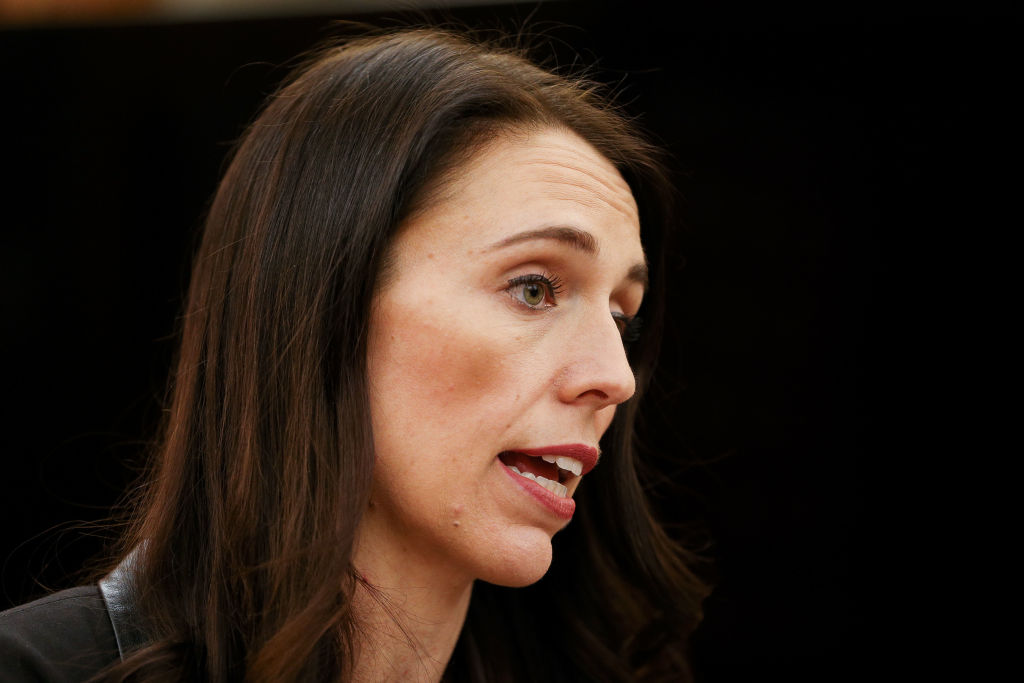 National announced yesterday it was sticking to its previous promise to raising the retirement age to 67 from 2037 if it were elected to government next year.

Prime Minister Jacinda Ardern told Morning Report: "Our argument of course has always been that if we continue to make contributions to the New Zealand Superannuation Fund that we can ensure the sustainability of Super and the settings as it currently stands.

"We want to give people some confidence of that. We restarted contributions as soon as we took office, over the next five years those contributions will swell to $9 billion and that's a firm commitment we have made that we are keeping.

"This is a policy that National had when they were last in office... We disagree, this is a clear policy difference between the two parties. Our view again is that if we'd had maintenance of contributions to the Super Fund, which the National government stopped, we wouldn't be having this conversation in the first place."

Ms Ardern said New Zealand was different to other countries that had raised the retirement age to 67.

"We do have differing life expectancy in New Zealand between different ethnicities. And we should be open about that. That is one of the issues that we have to grapple with as a nation.

"We also know that from international evidence that you are more likely if you work in manual labour or hard labour your life expectancy is also shorter."

When it was pointed out that other countries also had blue collar workers, Ms Ardern reiterated: "In my view, if we are able to and are contributing to the NZ Super Fund sustainably, which we as a government are ... then our view is you are able to keep the rate at 65 and that is what I have pledged to do".

Increasing the retirement age was National's policy to defend, she said.

Asked if National's policy exploited Māori and the poor, Ms Ardern said those were issues that were not answered by blanket increases.

Former Prime Minister John Key had avoided the retirement age policy during his time in office, but his successor Bill English campaigned on the policy in 2017.

"When the current retirement age was set at 65 in 2001, a retiree could expect to spend about a fifth of their life receiving superannuation, that has since increased to around a quarter of their life, he said.

Demographics do not lie. Whether 65 or 67 matters not- the current teenager generation will receive a fraction (less than 10%) of what pensioners are getting today in real terms, unless we want another 5m people in NZ today. I wish these politicians could tell the truth instead of trying to get elected by kicking the can down the road.

I know people have short memories, particularly only remembering what suits them. But can no one remember the period of 2008 - 2017 ??
Do you really want to go back to that, where no one got wage increases, where there was no spending, hospitals and police were run down, our precious water got sold to China, the rich boys got richer and they spent 26 mil on a flag.
The funniest (sad actually) thing is those tax cuts you were getting excited about were going to come from borrowing !!! further to the 90 Billion borrowed during that period.
So what - our grandchildren can pay that back eh