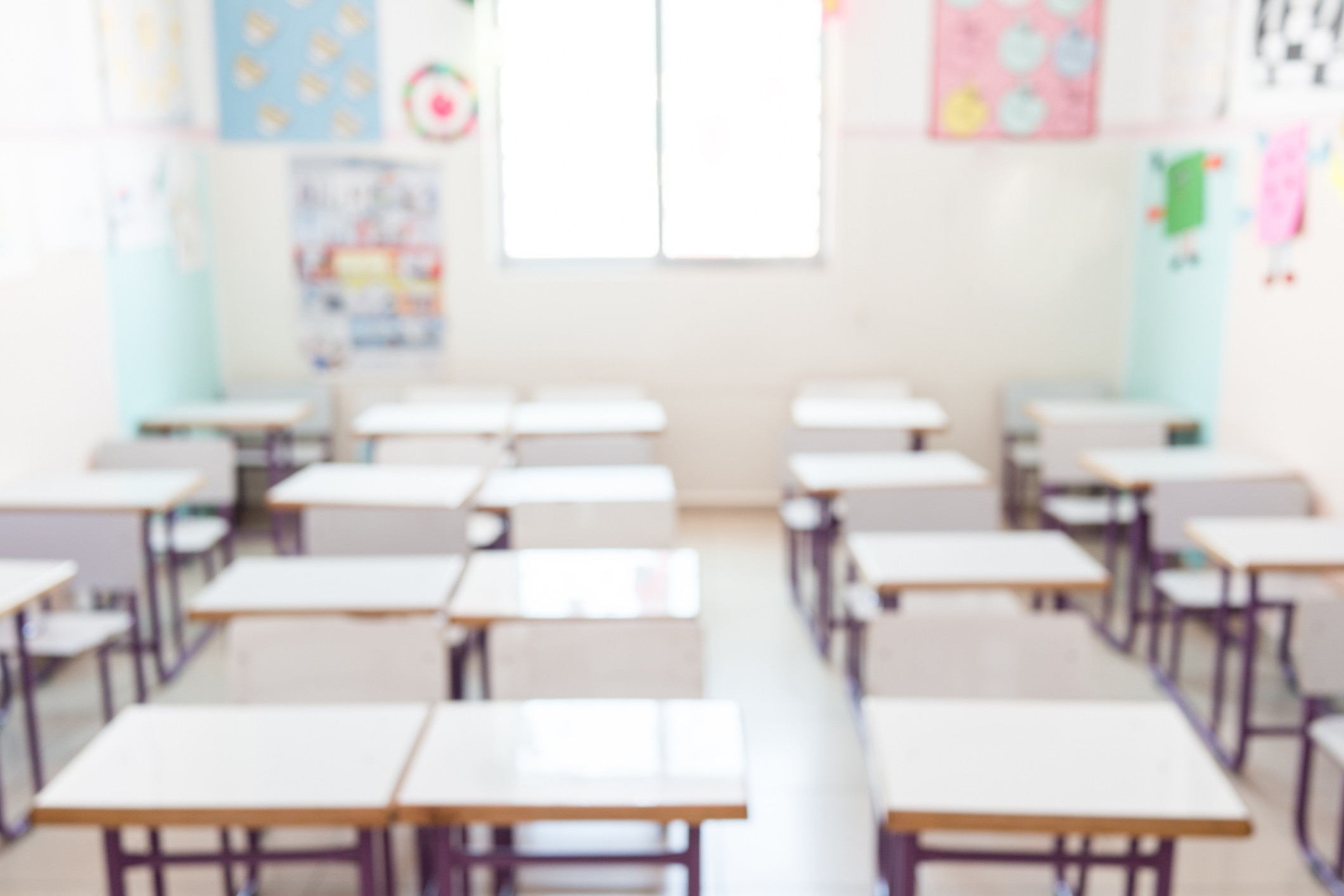 The Post Primary Teachers' Association (PPTA) and the Secondary Principals' Association (SPA) said they had walked away from the talks because the Ministry of Education had not yet made an offer.

They said their members would vote on industrial action next week.

"Yesterday was the sixth collective bargaining round that we've had with the Ministry of Education," the president of SPA, Scott Haines, said.

"Those talks have not been productive, they have not resulted in an offer for us at all and we don't see any value in continuing to negotiate in the manner which we have been thus far. It's clear to us that the ministry are not going to provide an offer that our members will find acceptable."

He said the ministry had been very clear about the financial parameters it would set on an offer and those limits were "not in the ballpark" of what would be acceptable.

The unions had been seeking improvements including a 15 percent pay rise over two years and an increase in annual leave to six weeks.

The agreement included a clause that would ensure they automatically received any improvements that secondary principals might win in their talks.

The Education Ministry said it wanted to continue bargaining with secondary principals and the unions had agreed to its request for mediation. 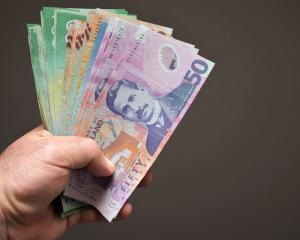 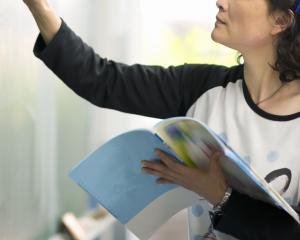 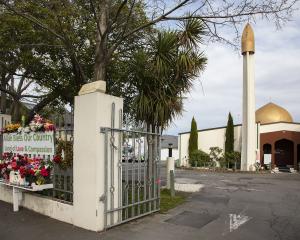 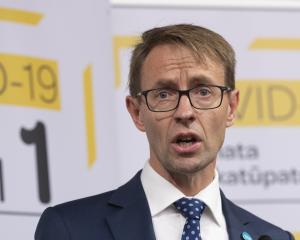 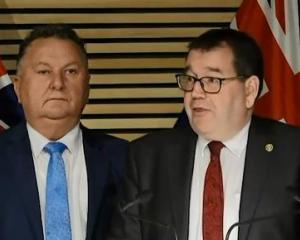 Govt reveals how infrastructure fund will be spent