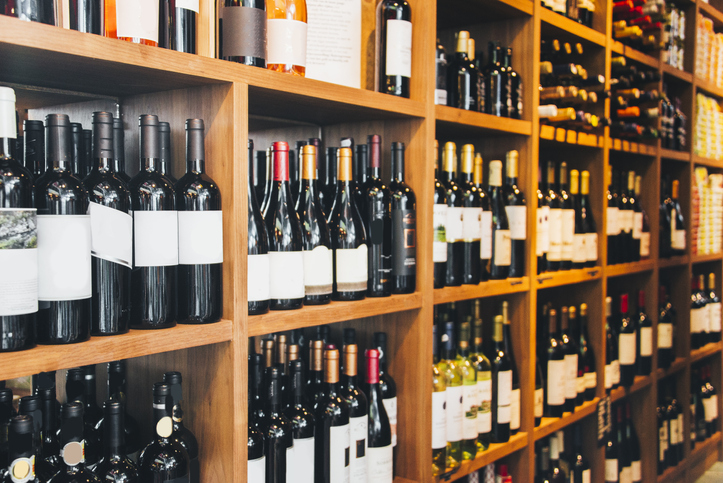 Thirsty Liquor wants to open a store in Amberley, which is about 40 minutes north of Christchurch.

The Hurunui District Licensing Committee received nearly 100 submissions, and a three-day hearing attracted so many people there was not enough space at the council's office.

Amberley School principal Simon Green, who opposes the new store, said alcohol-related issues had got significantly worse in the town over the last four years.

"Children come to school and say their parents had been drinking the night before and couldn't bring them to school, make their lunch, or were still asleep when they left, those sorts of things.

"There's a Super Liquor at Countdown which stocks beer and wine and then pubs and restaurants that also sell it, so although it's not the main reason we are opposing it there is already an ample supply in town," Green said.

He said he is noticing social problems caused by alcohol are starting to affect students.

"I've taught in North Canterbury for 25 years and this is the worst I've seen it and it's only getting worse. We are a town with a population of 2000 people so we don't need an excess of places where people can buy drink."

Green said anxiety brought on from Covid-19, job insecurities and stress still lingering from the earthquakes are the main reasons he thinks people are turning to alcohol.

"We get children bringing up issues around alcohol with staff, we have a close relationship with Oranga Tamariki so we keep details and report anything we see necessary.

"Sadly it's a big part of our job," Green said.

A three-day hearing was held this week at the council for people to make submissions.

The Hurunui Council will evaluate all evidence and make a decision on the application in due course.