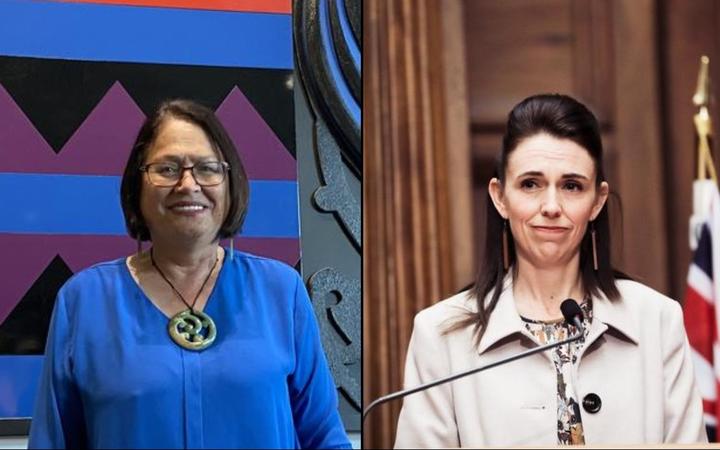 New analysis by ACC shows the scheme is biased against women, Māori and Pasifika. Māori were more likely to experience severe injury but less likely to get certain treatments, and more likely to have poorer long-term outcomes than non-Māori.

Te Kōhao Health managing director Lady Tureiti Moxon said she was not surprised by the analysis as the systemic racism in the ACC scheme was something Māori had been "complaining about for years".

"It's in their policies, in the way in which they address our people, and even though a huge number of people are hurt and in need of ACC care so many of them have to fight tooth and nail."

Many Māori claimants were made to feel undeserving or that they "just had to endure" the system that worked against them, Moxon said.

She believed ACC's Whaia Te Tika, launched in 2017 to reduce inequalities for Māori, had done little to change their experiences.

"We actually need a Māori ACC, or something along those lines, or it should come under the Māori Health Authority. It's time for Māori to look after their own."

In December 2019, Lady Moxon filed a claim with the Waitangi Tribunal that ACC was in breach of Te Tiriti o Waitangi. Her claim was due to be heard over December and January.

Prime Minister Jacinda Ardern said ACC Minister Carmel Sepuloni was asking "all the right questions" regarding inequalities within the scheme, but she did not think a separate ACC system for Māori was necessary.

"This is an issue that the Minister for ACC has been wanting to get a better understanding of how equitable and fair our system is. So she's asking all of the right questions here.

"You might have a higher incidence of workplace accidents, or even sporting injuries amongst males in New Zealand and some of that will be, you know, very easy to tell a story around based on the areas in which they work.

"However, women are more likely to be declined and so this is where the minister is really digging into some of those issues, including issues she is seeing with Māori and Pasifika to assure ourselves that we have a system that is operating fairly for all New Zealanders."

However, she did not agree with Moxon's calls for a separate ACC-like system for Māori or for it to be incorporated into the new Māori Health Authority.

"My expectation is that every agency, if they identify an inequity, that they resolve it."

This was something the future Māori Health Authority might work on with ACC as there was often crossover between different government agencies, Ardern said.

Moxon told RNZ's Morning Report programme today that, across the board, statistics showed the health system gave different treatment for different people and ACC was no different. She said ACC could not be reformed to change those statistics.

"As much as people want to believe that we are a fair country and that we are a country that believes in fairness for all, the fact of the matter is, we're not. It's been like that forever and it's time for change," she said.

Moxon said ACC's initiative in 2017 was too little too late and that the Māori Health Authority could take over the role, with people opting to deal with that body over ACC.

"I'm sure we can do a hell of a lot better than what's going on right now," she said.

ACC reform would not address unfairness because of its intrinsic institutional values, she said.

"If doesn't matter if you 'brown it up' even, and hope that's going to make a difference.

"The power still remains in a monocultural society with Westernised ideas and we've got to change that. But as much as we want to be one, for one group of people to look after everybody, the truth of the matter is it hasn't."

Moxon said funds that would otherwise go to ACC should be transferred over to the Māori Health Authority so it could administer and rule on what treatments were appropriate for Māori.