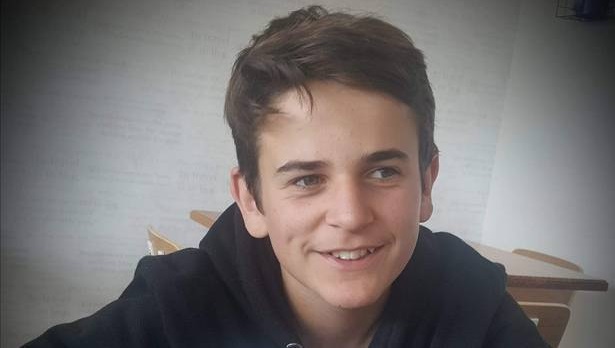 Nathan Kraatskow was knocked from his bicycle and killed in a hit and run incident. Photo: Supplied via NZ Herald
The father of a boy killed by a hit-and-run driver says his family is still "battling with the pain" of not having the 15-year-old in their lives.

"You try to move on for the other kids and try to make it the best for them - but everybody misses him because he was so quirky, always making jokes," Orion Kraatskow told the Herald.

Kraatskow's son Nathan was cycling home from a friend's house in May last year when he was knocked off his bike on Oteha Valley Rd off-ramp at Albany.

The young air force cadet was wearing headphones but no helmet. The pedestrian signal crossing was red as he rode across the road.

The driver of the car, Rouxle Le Roux, was on a learner licence and had been drinking wine and smoking cannabis before getting behind the wheel of her friend's Mercedes-Benz. She fled the scene after hitting Nathan.

She told the Herald on Sunday that she accepted saying "sorry" to Kraatskow's parents was not "good enough". 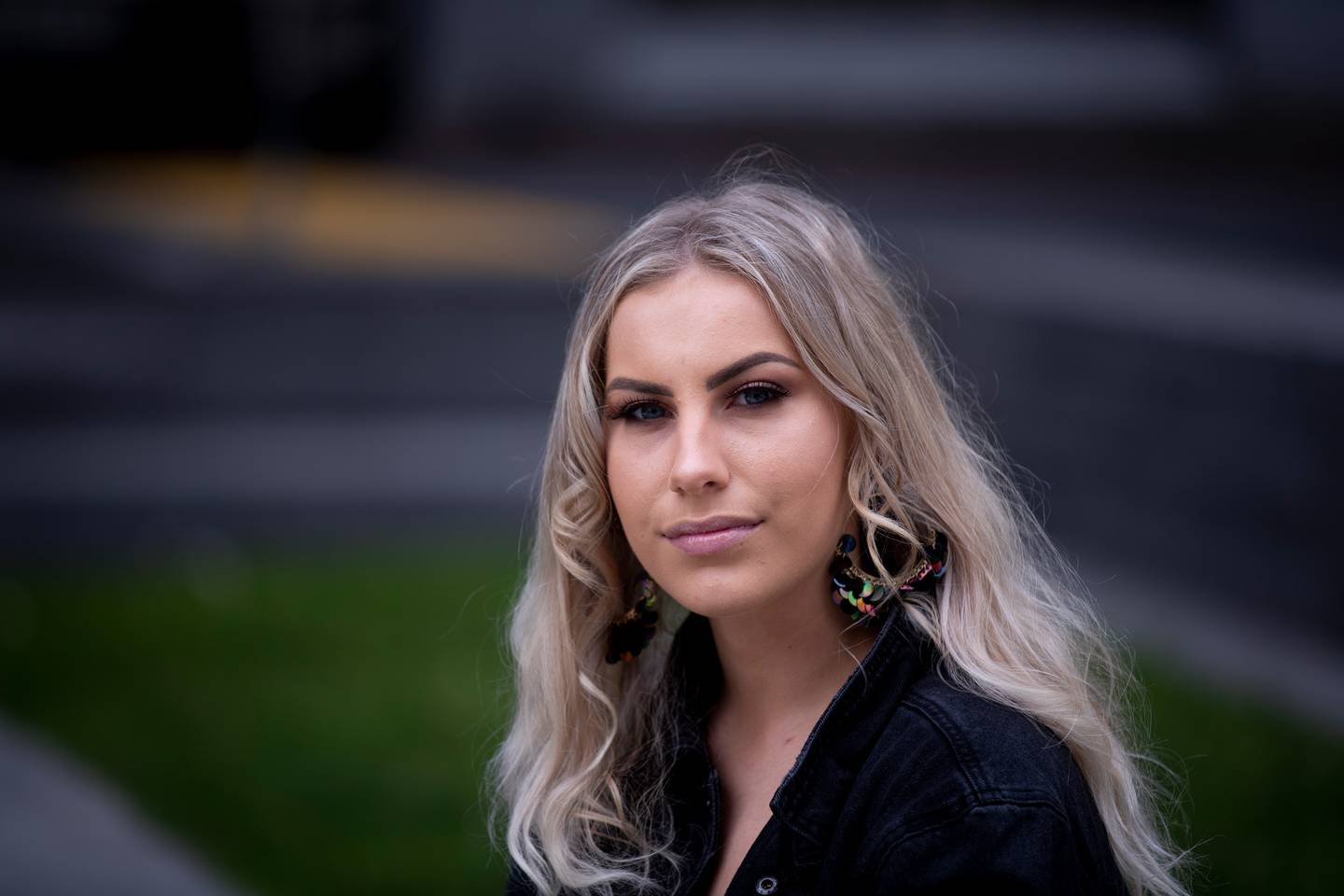 Le Roux, though, says she feels lucky she has a second chance to prove herself.

But Orion Kraatskow believes Le Roux has not been adequately punished for killing and abandoning his son.

"She doesn't deserve a second chance. She hasn't shown remorse that we've seen. She has had it so easy, she hasn't had a punishment. Imprisonment was justifiable. We feel we are being walked over and she is getting whatever she wants," he said.

From the age of five Nathan - the oldest brother to two sisters, 12 and 9 - wanted to be a pilot in the air force.

"Nathan was loving, caring - and always helpful. He was popular at school and respected people. We enjoyed spending time together as a father and son having barbecues and going to Sports. I want him to be remembered as the lovely person he was. With Christmas coming and birthdays - it all adds to our sense of loss," Orion Kraatskow said. 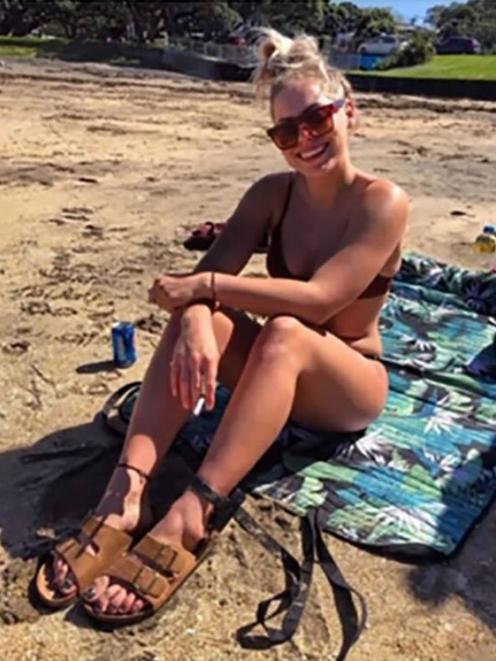 An image posted by Rouxle Le Roux on social media, showing her at the beach while wearing an ankle bracelet. Photo via NZ Herald
Le Roux told the Herald that being on home detention isn't a holiday.

"When you experience home detention first-hand you understand it's not a holiday. It's definitely a punishment. They can think what they like and I understand that.

"Just because I can watch TV it doesn't mean I have the freedom to do what I want."

But Kraatskow was upset at the activities Le Roux was able to do while serving her sentence.

"We have pictures of her from two different occasions enjoying time on the beach with her ankle bracelet sun-tanning so 'what is home detention?' he said.

Le Roux told the Herald she was aware of the photos on social media showing her sunbathing in a bikini with her ankle bracelet.

"It's called 'unspecified time' where I was allowed her to have four hours out of the house. That happened near the end of my sentence," she said.

In September, Kraatskow and his wife Charlene spoke at an MP's select committee pleading for tougher home detention conditions. They wanted anyone sentenced to home detention to have, limited access to social media and TV.

"It's a holiday home", they told MPs.

Kraatskow explained to the Herald that he and his wife didn't decline Le Roux's first offer of restorative justice. However, the offer was too soon after Nathan's death and they weren't emotionally equipped to meet Le Roux.

"We never declined the offer. We were a grieving family - it was too soon. To sit in front of that person was too hard. What makes me angry is she got a discount on her sentence because we refused to meet with her. Restorative justice will definitely not happen because I do not even want to talk to that girl it would make things worse for me. The last thing I want to do in my life is to help her," he said.

"I killed Nathan - that will always be with me.

"It's fair enough they share those feelings about me, I don't want to hurt them any more," she said.

Her lawyer, Belinda Sellars QC, said: "No purpose can be served by ruining the lives of two young people."

On Sunday Le Roux attended Friday Jams at Western Springs where she said she had a couple of beers and watched 50 Cent and Jason Derulo.

"It was a nice way to start this new chapter of my life."