'She was a beautiful soul who loved to dance': Mum 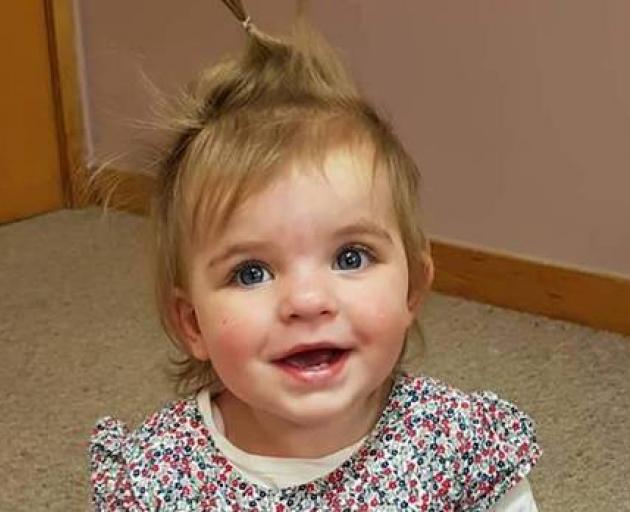 The toddler's mother Brittany Hall said the family was grieving the death of their gorgeous fourth child Lilah, who was cheeky and stubborn and who amazed her parents every day with new words at such an early age.

The 1-year-old was killed when she was hit by a car at a Hams Rd rural property in Ohaupo, which is south of Hamilton, at 2.50pm on Sunday, police confirmed.

Her parents were unpacking their car after returning from holiday when she was tragically run over by another vehicle leaving the property.

Lilah loved music and was the only one of Hall's four children who loved to dance, especially to her favourite songs Hey there Delilah and the Bubble Butt song.

"She was the most beautiful soul ... she was such a cheeky girl with the most stubborn little personality and would never let anyone feed her because she had to do it herself.

"Lilah will be so so dearly missed," Hall said.

"I can not even begin to express the sadness and loss we are feeling."

Hall said the family has received so much support, even from strangers, during the most painful time in their lives.

A family friend has set-up a Givealittle page to help the couple grieve and "try to pick up the pieces". The money raised would also go towards funeral expenses.

"As you can imagine, money is very tight so I am asking for funds to be raised to give the family time to grieve together without having to worry about rent and bills as well as having to rush back to work while they find the strength to carry on with their daughter's memory," the friend wrote on the page.

"Lilah will be missed by so many and has left a huge gap in a lot of lives."