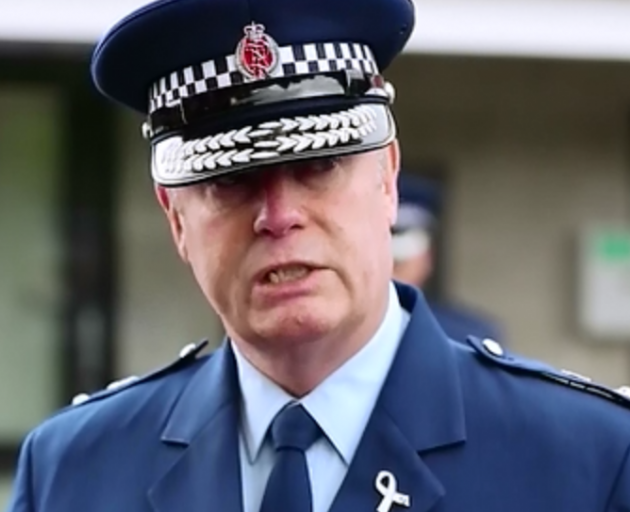 The 56-year-old was found dead in his car after a shooting incident involving his family and a standoff with armed police on Sunday.

District Commander Superintendent John Price said shots were fired at the vehicle and entered at the rear, however, the investigation was ongoing.

"Police can confirm the shots fired have entered the rear of the vehicle. Preliminary findings from the post-mortem indicate that a small fragment from a bullet has struck the deceased in the back," Price said.

"While the investigation is ongoing and still in the early stages police have established that one or more shots was fired by police after the deceased's vehicle had just been driven at officers, hitting and seriously injuring one of them."

Stuff understands Ineson had recently separated from his wife but continued to live with her and their children at the family home.

The gunman terrorised his family during the incident, discharging a firearm at the property, with his family inside.

Police arrived shortly after 4pm to the Bangor Rd property and Ineson sped out of the property and drove directly towards two officers.

Price said Bangor Rd had recently reopened to the public following a scene examination which had been completed.

He said the officer who was struck by Ineson when he fled the scene in a car remains in hospital recovering from his injuries.