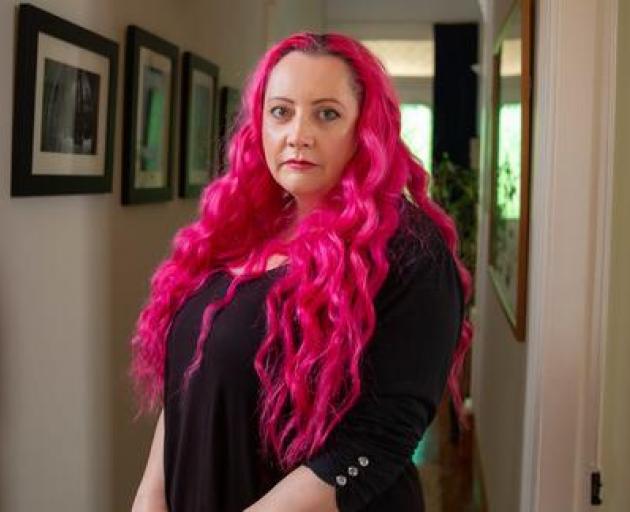 Further testing is being done this evening on the two returnees who went through managed isolation at the Pullman Hotel at the same time as the most recent community case in a Northland woman.

Associate professor Wiles told Checkpoint that weak positive tests for Covid-19 need to be thoroughly investigated, but may be a historic infection and no longer dangerous.

"That can indicate either the very start of an infection, or can be somebody who has had an infection in the past and this is just the remnants of the viral RNA that are still around, but that have been dealt with by the immune system.

"Both of those two things are really really important, and that's why further testing is being carried out to confirm that: If it's a historical case then this is obviously somebody who has had Covid in the past and is not infectious; if it's a weak positive that is the very start of an infection then it may well be just at the very start of somebody becoming infectious.

"So at the moment we just need to wait and watch what happens with this... hopefully we'll hear more by later tonight."

The actions that authorities could take if the tests did come back positive, including consideration of further lockdowns, would depend on the people's movements during the periods they could have been infectious, she said.

"It all depends on when this person was likely infectious, and what movements they've made. If they've actually been home that entire time, then this is not cause for concern and moving up the alert levels. It still very much could still be about using our test, trace, isolate [system] to contain."

False positives did not necessarily mean the tests haven't worked properly, she explained.

"That's what all these follow up things are about ... does the person have symptoms that would suggest that they're at the start of their infection? ... If they had symptoms in the past, then that would indicate that this is probably a historic infection."

Once a person who has caught the virus is not infectious, and their immune system has fought off the infection, there can still be broken or de-activated bits of "viral debris" floating in their bodies that can't cause the disease, but can be recognised by tests.

"Depending on how long ago they had their infection, people can cycle in testing positive and negative over the next few months... it all depends on how much viral RNA is round for the tests to pick up.

"There's been lots of reports of this overseas where people can test positive one day, the next day test negative, but they're not infectious."

However, if a person had just been infected, retesting would show the amount of virus increasing, and would confirm if they were at the start of the infection.

"The test will become positive much faster."

Wiles said as well as repeating the swab testing and questions about symptoms, it was likely blood tests would also have been taken to look for antibodies to do further genome tracing.

This woman is a microbiologist not a virologist and has no level of expertise in this research... and making a comment at some point that wearing a mask had no real evidence to protect the community does not reflect very well toward's her reputation.