Six minutes to save her: Child's life hangs in the balance 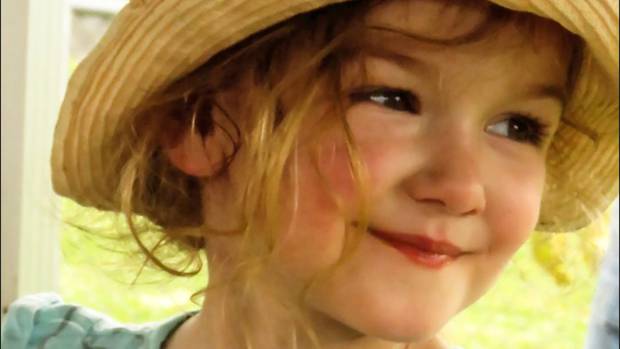 Alexi spent the first three weeks of her life in intensive care. Photo: Supplied
Alexi's parents have six minutes to act if there's a problem with their child's intravenous medication.

Six minutes before their 6-year-old girl might collapse and turn blue as the pressure in her heart drops dramatically, overloading her right heart ventricle and threatening her life.

In those precious minutes, they need to call an ambulance, start chest compressions and pull out their detailed notes for paramedics to save the only child in the country on this intravenous medication.

Alexi Wheat, in Year One at primary school, has Pulmonary Arterial Hypertension, a rare disease characterised by high blood pressure in the arteries of the lungs. There is no cure.

With an uncertain future her parents, Sharon and Craig Wheat, are focused on trying to make every day special for their daughter as she awaits news on possible further surgery which could let her run around again.

Alexi's familiar with hospitals — she spent the first three weeks of her life in the Newborn Intensive Care Unit at Middlemore Hospital, was later diagnosed with chronic lung disease and needed a feeding tube surgically inserted when she was 2.

Sharon Wheat was 11 weeks pregnant with her son Beauden when she watched her daughter go into cardiac arrest for the first time after the surgery.

Since then, she and her husband have had to resusitate their daughter numerous times.

They now watch over their 6-year-old constantly, and Sharon has had to give up her job in recruitment consulting.

A relative recently set up a fundraising page, which has received $21,000 in donations in a few weeks.

The money has helped ease the load of paying rent and for lost wages, as well as allowing Alexi to go to the snow for the first time.

Alexis made her first snowman, as well as a snowcat, her favourite animal. She was also able to play mini golf with her dad, whom she idolises, as well as visit Huka Falls. 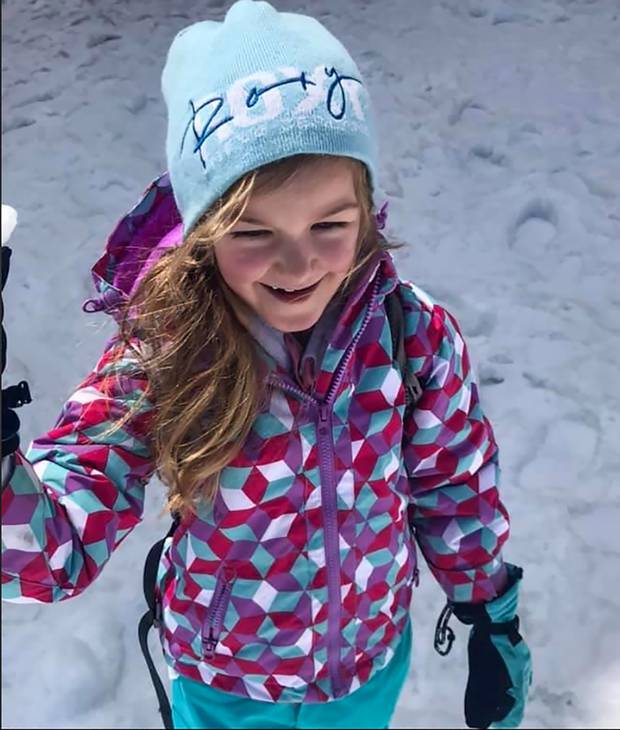 6-year-old Alexi Wheat has Pulmonary Arterial Hypertension. Photo: Supplied
The family would like to take their daughter, who loves documentaries, to see the Southern Lights.

Despite a few setbacks, including a stint with home oxygen, Alexi's health seemed stable until July this year, when Alexi knew something was wrong while at a friend's birthday party.

"I looked at her and realised something was wrong, she was blue," Sharon Wheat said. "I pulled her on a hard surface and started CPR, screamed at someone to call an ambulance, read her entire medical history to them over the phone while doing compressions."

After another episode, Alexi's parents were told she was having life-threatening pulmonary hypertensive crisises, meaning her heart was getting overloaded and couldn't work properly.

"The doctors said, 'What we're seeing is life-threatening events and you're lucky your daughter is still here'.

"We were told the right side of the heart was not happy at all and that she needs to move on to a medicine which has only ever been used on one child in New Zealand before," her mother said.

In mid-August Alexi had surgery to insert an intravenous Hickman line, which feeds Epoprostenol into Alexi's system constantly.

"I believe in New Zealand there are six adults and she is the only child on this medication," Sharon said.

A scary episode this year led to another meeting with doctors, who began to talk about palliative care.

"You know things are really bad when they start talking about palliative care, which we'd never had before," Sharon said.

The family are hoping Alexi can have another surgery, a balloon atrial septostomy, which could mean Alexi can run and play like the child she is. Her mother says despite her health issues, Alexi hasn't let things get her down.

"She just loves life," she said. "She loves playing, she loves school, she wants to be a part of everything."