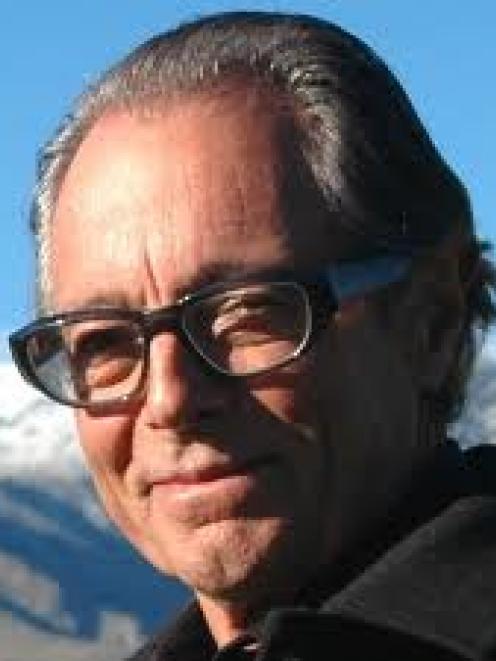 Michael Hill.
Southerners on the annual rich list of the National Business Review are largely unchanged, the majority having improved their respective fortunes, though some have slid down the rankings.

Jeweller Sir Michael Hill, 41st last year and topping the Otago list at $250 million, did so again this year.

His wealth was estimated at $300 million, putting him 31st overall.

The fortune of Queenstown's Sir Eion Edgar, last year estimated at $95 million to claim equal 98th place, remains the same, but his ranking slips to 114th.

Ron Anderson, of Arrow International, was 108th with $85 million last year and climbs to $95 million this year, but slips to 113th place.

A new Otago entrant in 2012 having previously lived overseas, Dunedin-born Alistair Jeffery this year rises from $65 million, to $70 million, but drops one place, to 146th.