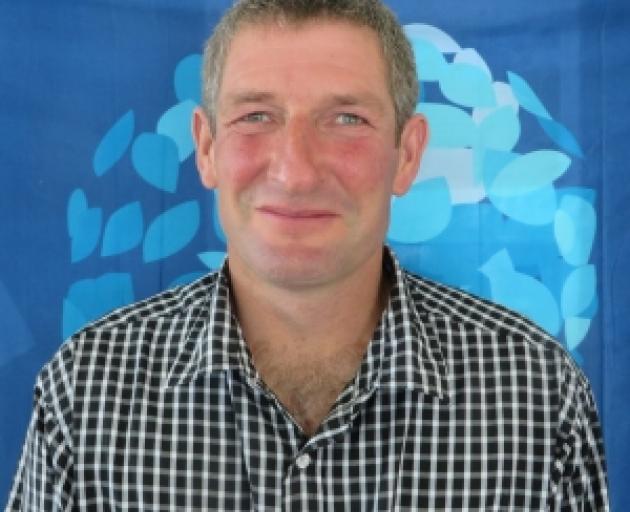 Craig Mackle is leading but it could all change when special votes are counted.
Craig Mackle is holding a slender seven vote lead in the Kaikoura Mayoral contest, over John Diver.

Special votes, which are still to be counted, along with votes cast today (Saturday), that are in transit to the processing centre, could well decide the race for the top job.

A larger than usual numer of  special votes are expected because of population movement caused by the November, 2016 earthquake.

Mr Mackle, a sitting councillor, says he is in ``limbo'', and is never a man to "count his chickens before they hatch''.

"There will be no celebration tonight. But I am pretty humbled by the support I have received,'' he says.

He is hoping there may be some more news this evening, but thinks it might well be a week before he knows whether he has secured the top job.

John Diver has previously been on council, but was not a sitting councillor.