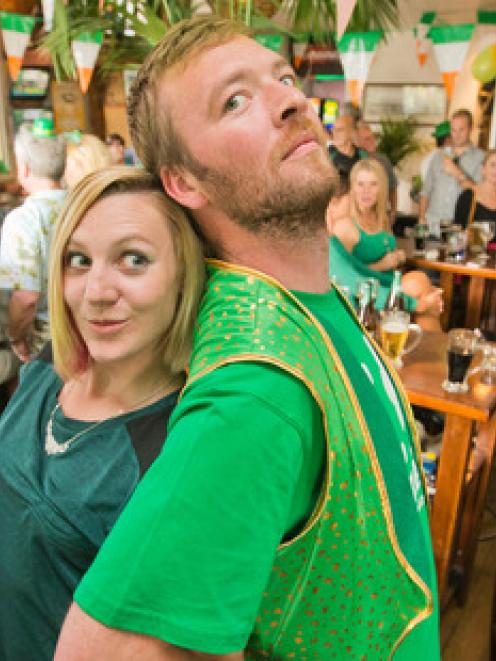 Febe Homes and Paul Murtagh enjoying the 2014 celebrations at The Shakespeare Hotel. Photo / NZ Herald.
Revellers headed to the pub from first thing this morning as people celebrated the Emerald Isle's national holiday.

Ten kegs of Guinness were brought in to one Irish pub in Auckland to meet demand this Saint Patrick's Day.

Guinness was "flying out the door" at Father Ted's Original Irish Pub, Shauna Finnegan said, and the ten kegs would be drunk.

Ms Finnegan said people were at the pub from 9am and the patronage has been growing since lunch-time.

"We've had some people saying they've taken the day off, and others have taken half days. Some have just come in for their lunch break and they're heading back to work after," she said.

"We're expecting it to certainly pick up after work."

Ms Finnegan said every year St Patrick's Day was a big event for the pub, and despite the holiday falling on a Tuesday, the crowds were still enthusiastic.

"It's a great atmosphere, everyone here is dressed in green and if they come in not in green there's plenty of attire to put on," she said. 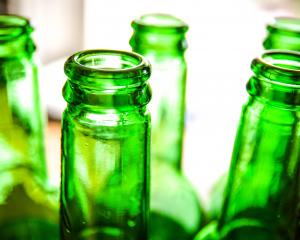