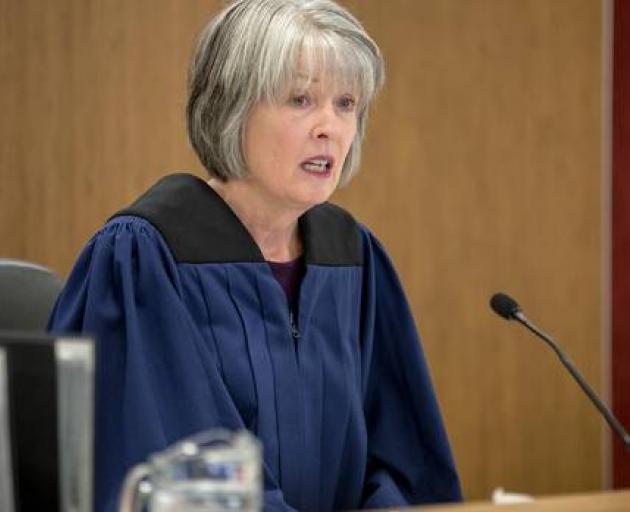 The annual provisional suicide statistics were released today by Chief Coroner Judge Deborah Marshall, who offered her condolences to the families and friends of those who had died.

"We acknowledge the pain many communities are feeling as a result," she said.

Pacific Island suicide rates increased from 23 to 34 deaths, an increase of 47%.

The increase in the number of young people dying by suicide was particularly high in the 15-19 year old age group. Last year 53 died by suicide; this year the figure jumped to 73.

"The reasons people make this decision are numerous and depend on many factors: their early life experiences at home and at school, their employment status, their mental health, their economic and health status, their sense of belonging, their sense of purpose, their world view and more," the Coroner said.

"It's up to all of us to look out for our family, friends and neighbours – to ask how they're going and coping with pressures in life, and offer our support, to offer hope."

There was hope, the Coroner said.

"I'm encouraged by the suicide prevention initiatives taking place, the conversations people are having, and the success stories of individuals who battled with suicidal thoughts but have come through stronger the other side.

"We mourn those who died by suicide, but for those listening who are in the midst of pain, suicide doesn't have to be how your story ends. The truth is there is always another option, there are people you can speak to, there's something more to live for."

The provisional statistics include active cases that are still before the Coroner who will determine whether they were suicides.

Is this what a wellbeing budget achieves...? Whenever the left try to fix social issues they make it worse.

So much for Wellness. It's on the same path as homelessness, housing, employment, transport, gun crime, crime in general, confidence in the future, social cohesion and this governments election chances in 2020.