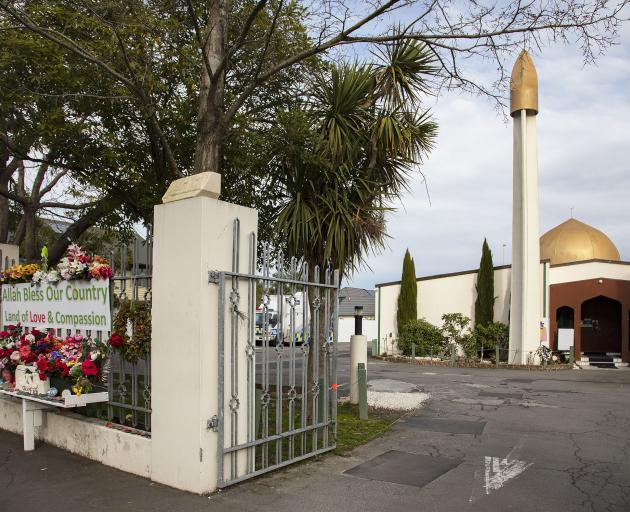 Following the massacre on 15 March 2019, case managers were assigned to the bereaved and injured to help them navigate their way around government agencies including the Ministry of Social Development (MSD), Accident Compensation Corporation (ACC) and Immigration New Zealand (INZ).

Muslim Association of Canterbury general secretary Feroze Ditta, who still carried fragments of the shooter's bullets in his leg, said this help was increasingly not on offer.

He said instead people were being referred to non-Christchurch based staff.

"We are being palmed off to other people who do not necessarily know the background of what has happened and they have to familiarise themselves again [with our cases]."

However the needs were still significant, he said.

"Those that were injured, some of them have not been able to return to work, [there's still work to do] retraining them, as well as the mental trauma."

MSD regional commissioner Diane McDermott said initially 16 case managers were assigned to help the community but was reduced to nine shortly after.