The party has a new deputy leader, Brooke Van Velden, who replaces Beth Houlbrooke, and will take the No 2 spot behind Seymour.

On current polling, Seymour would be joined to two or three more Act MPs.

Act's new deputy leader Brooke van Velden. Photo: supplied
Van Velden has been a parliamentary adviser to Seymour and helped to organise to passage of the End of Life Choice Act, which will put to voters as a referendum at the September 19 election.

Her private sector experience as a corporate affairs consultant and political experience at Parliament had given her a deep understanding of the economy and the effect big government policies and rushed laws have on businesses and individuals.

Van Velden said she switched from being a Green Party voter to an Act supporter while studying economics and international trade at Auckland University.

"The ability for free markets to lift countries from hardship was a revelation for me." 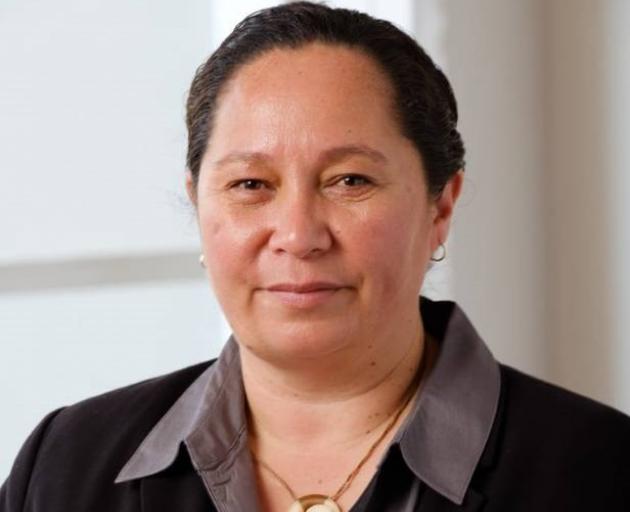 She had a background in law, firearms component imports, was the co-ordinator of the nation's volunteer firearms safety instructors for the Mountain Safety Council as well as being the spokesperson for the Council of Licenced Firearms Owners and its Fair and Reasonable Campaign.

McKee said she would be campaigning to raise Act's Party vote in Rongotai.

"I do not believe that emotive and rushed legislation that adversely affects those it is intended to support is viable.

"Our laws should be rooted in policies that recognise our democratic rights to think, to speak and to behave in a legal and unobstructed way."

Act president Tim Jago said the calibre and experience of candidates would imporess people from every persuasion.

"We have candidates from all walks of life - people who have built their homes, families and businesses and who want to protect and enhance our free society. Our candidates will bring a strong dose of common sense to Parliament," he said.