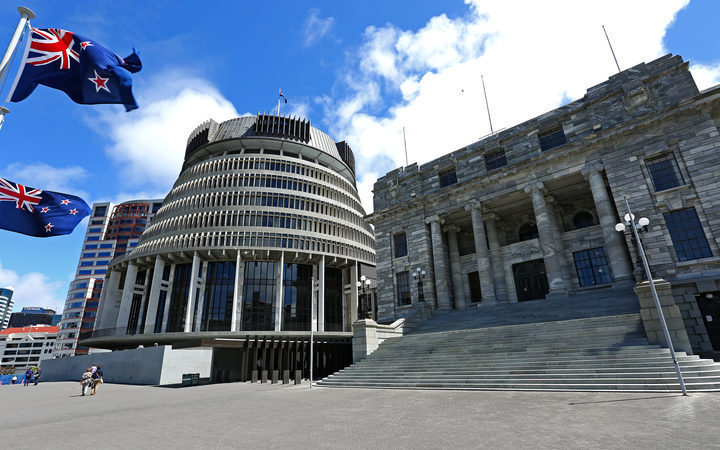 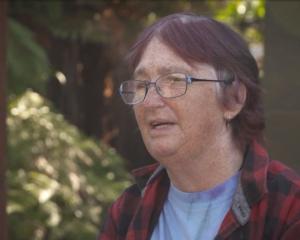 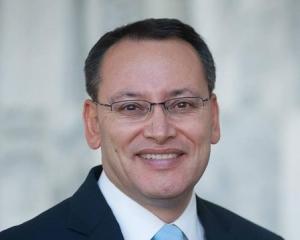 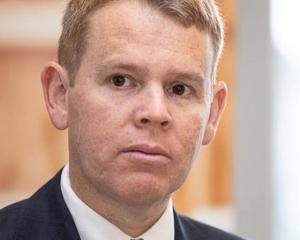 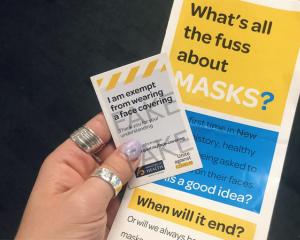 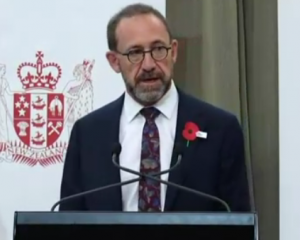 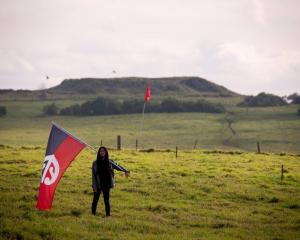 Increasing the parliamentary term favours those who are happy with the Government's direction but could frustrate those who aren't. As for our system: the annoying thing is getting rid of an inept/undesirable MP via the voting system, but finding they're still there because of their place on the list.
Finally, a 16-year-old is highly unlikely to think logically (most are school children) so lowering the voting age would do the country a disservice, as most would vote left or very left. Next thing would see the lowering of the drinking age to match...

Increasing the parliamentary term has been mooted before, at least twice before that I can remember and it was overwhelmingly voted down in referenda at the time. I'd be very interested in seeing some research presented on that.
But Research NZ is a very reputable polling agency and I don't doubt that their survey accurately represents the current view of NZers.
As to the argument that a longer term would frustrate those who are opposed to the sitting Govt's direction, well that's always going to be true, but those people are currently frustrated at the 3 year term that they have to sit out. They can be ignored.
The argument to exclude 16-18 year olds from the vote because they are likely to vote left is as ridiculous as an argument that people over 65 should be excluded because they are more likely to vote right, just stupid.

"but those people are currently frustrated at the 3 year term that they have to sit out. They can be ignored" so what you are advocating for is people (who you don't like) to be ignored, glad you are not in any position of power but only having a whinge on social media.

whingers and whiners should always be ignored. You should be complimented that I'm not ignoring you. You're clearly not a whinger or a whiner. Just a typical tory poor loser. In the words of Paula Benefit, "you lost, we won, get over it sweetie."