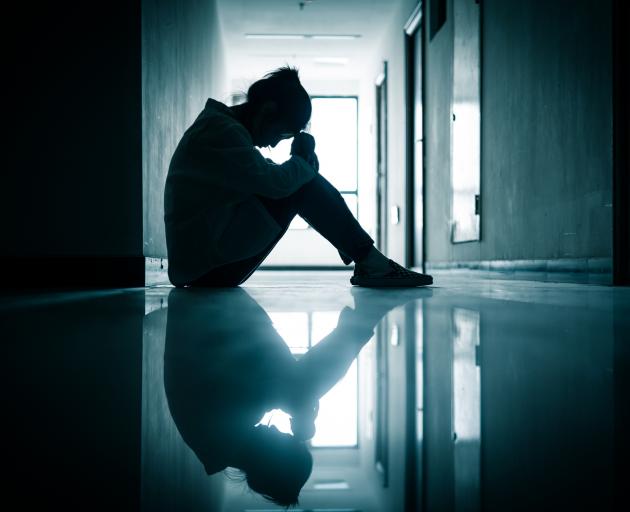 File photo: Getty Images
Teachers at early childhood centres are speaking out about a toxic culture of bullying saying they've been sworn at, abused in front of children and some have felt suicidal.

Employment advocates spoken to by RNZ said the sector was grossly over-represented in complaints about bullying.

They warned that centre managers and owners often used Teaching Council complaints as a way of intimidating teachers or retaliating when they complained.

Members of an online support group the Teachers Advocacy Group, told RNZ they had suffered or witnessed multiple instances of bullying.

One teacher described relentless criticism of her work including formal warnings for minor mistakes such as using the wrong nappies.

"It got to the point where I was almost suiciding. It was non-stop," she said.

Another teacher said his bullying involved "being sworn at, being yelled at, being told that I'm incompetent, that I'm a failure," in front of children.

A Māori teacher said she was the subject of racist comments and witnessed similar comments and homophobia directed at other teachers.

Another teacher said he quit the sector because he was constantly criticised for minor problems and he had heard of many other cases of bullying.

"It's just a disaster of an industry and things need to change," he said.

Several teachers blamed the high incidence of bullying on centre owners with no teaching experience or qualifications, and on managers who had no training in managing people and who worked with little or no oversight from anybody else.

"I can go to an owner and say 'we need resources to function at a basic level' and the owner says no because it comes out of their profit and that's where the bullying culture starts," said a teacher with 20 years' experience.

Another teacher described a situation in which the head teacher of a non-profit centre was able to bully teachers because of a lack of oversight from the centre's governing board.

One said she had worked with just a few school teachers in her career but had lost count of the number of early childhood teachers she had helped.

Another said she might see about six cases a year that went as far as the Teaching Council, compared with just one or two school teachers.

They also said some early childhood centres seemed to have cliquey cultures which made it easy to ostracise teachers who did not fit in.

Maryline Suchley from Employment Resolution Consultants said she had worked with about nine early childhood teachers in the past year, but also gave a lot of advice to other teachers who said they were bullied.

"Education is most definitely the worst sector followed by healthcare," she said.

Suchley said bullying was often accompanied by exploitation such as not paying staff properly.

"It's sort of psychological, it's manipulation, under-mining, belittling, that passive-agressive kind of bullying and it's going on for a long time and the person that's the target doesn't really realise until it's too late and it's got too much," she said.

Suchley said managers sometimes threatened to report teachers to the Teaching Council to stop them complaining about problems at their centre.

Suchley said the Teaching Council needed to ensure managers and principals could not use the mandatory reporting and registration systems to target teachers. 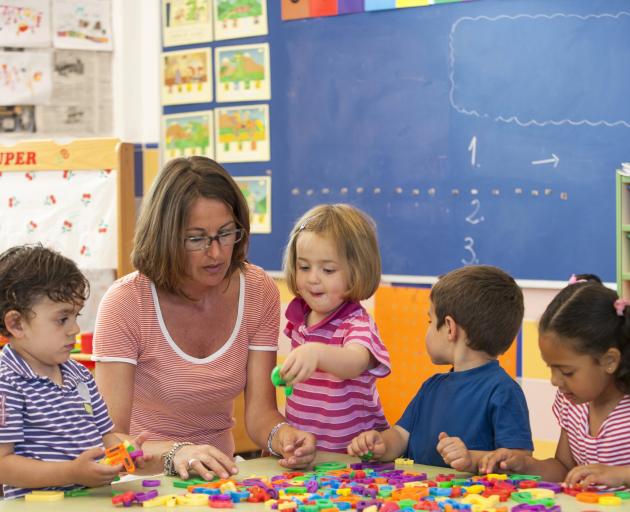 Employment law advocates have said early childhood was "a huge mess" and teachers often ended up being disciplined over trivial matters. Photo: Getty Images
Employment advocate Rachel Rolston said if teachers complained about problems in their centres, the centre owner or manager would go after them.

"They will start encouraging, soliciting, false complaints from other teachers, from the other ECE teachers who themselves are so scared for their own jobs that they'll do it. They will put them into a disciplinary process that will result in complaints to the Teaching Council.

"They will put them in a position where they effectively will end up losing their careers, one way or another they will lose their career, and so they leave and they tend to leave quietly," she said.

Rolston said more than ten percent of her work was with early childhood teachers and she noticed early in 10-year-career as an advocate that they were over-represented.

She said jealousy was the base of about half the cases she saw and she told some clients to leave the profession altogether.

"There's a real reluctance to accept the fact this is happening. It's a horrific industry to be in. I quite regularly will tell clients you're in the wrong career, you need to go and find another job, because teaching jobs, especially in ECE, are fraught with danger that you will become a victim," she said.

Employment law advocate Ashleigh Fechney said she had lost count of the number of early childhood teachers she had worked with.

She said early childhood was "a huge mess" and teachers often ended up being disciplined over trivial matters.

"I represented a woman once who was just wiping tears off a child's face and they said that was too much and they went to disciplinary for that. So it's small things that are getting escalated," she said.

"I see this very commonly in ECE. It's really difficult because what that then leads to is this person is just so anxious. They're not just fighting for their employment, they kind of get to a point where they feel like they're fighting for their career at that point. And I have seen cases spiral, I've seen people just resign through these processes for fear that it might get to the Teachers' Council," she said.

The two major organisations representing centre owners and managers, Te Rito Maioha Early Childhood New Zealand and the Early Childhood Council said bullying was unacceptable but did not agree that the sector had a particular problem.

"Concerns about bullying of staff have not been raised significantly by our members - not by kaiako nor managers. On only a couple of occasions over the past several years have we needed to assist members relating to bullying, therefore we could not agree that early childhood education has a particular or widespread problem or a bullying culture," she said.

Wolfe said Ministry of Education complaints data showed there were two upheld complaints of staff being bullied in 2020 out of 409 complaints received that year.

Early Childhood Council chief executive Simon Laube said services were under a lot of pressure because of Covid and a shortage of qualified teachers.

He said that created stress and also made it difficult for managers and teachers to find time to resolve problems and disputes before they escalated.

"Making time and giving space to work these issues through properly is difficult. It takes time out. Centres do not have much time. They do not have many teachers," he said.

Laube said early learning centres had fewer people in management roles than schools and that put more pressure on staff.

He said the Teaching Council was making an effort to ensure teachers who were the subject of a complaint did not feel as if they were considered guilty until their case had been investigated.