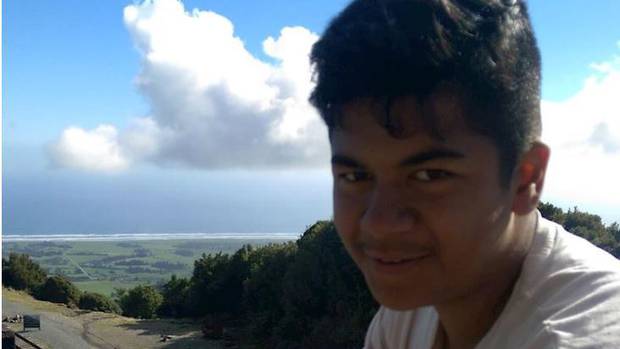 Enzo Halliburton, 16, is recovering in Christchurch Hospital's intensive care unit after nearly drowning when he sustained a life-changing spinal injury during a summer swim. Photo: Givealittle
The first thought a Christchurch teen who is recovering in ICU after a spinal injury had after waking up was about his mates and if he could buy them a thank you present for saving his life.

Enzo Halliburton, 16, remains in Christchurch Hospital's intensive care unit after injuring his spine while diving from a sand island in the middle of an estuary in Christchurch's Moncks Bay at the end of January.

He was unable to use his legs to push himself out of the water and nearly drowned.

But his group of friends realised he hadn't come up for air and dragged him out of the water and preformed CPR while they waited for emergency services to arrive.

is mother Christine Waterman said Enzo was making stead progress and had woken up.

"He remains on respiratory support, but is now awake."

He could still not talk, but was communicating by mouthing words to his family.

"My plucky boy is giving us all fast track teaching in lip reading and is doing his best to communicate.

"True to the boy he is, one of his early concerns has been his friends and I managed to lip-read: 'how are my friends, can we buy them a thank you present'."

Waterman said they were still taking things one day at a time and Enzo needed to be breathing independently - or close to it - before he could be transferred to Burwood Spinal Unit to begin his spinal rehabilitation.

He has suffered a C5-C7 spinal injury that has left him a tetraplegic.

"It is the beginning of a slow and challenging road and we and his friends are with him 120 per cent of the way," Waterman said.

The family's dog Luna had also been into visit him in hospital.

A Givealittle page has set up to raise funds for his treatment and education has already raised more than $25,000 in four days.

Waterman said they had been humbled by the support from the community, New Zealand and world. 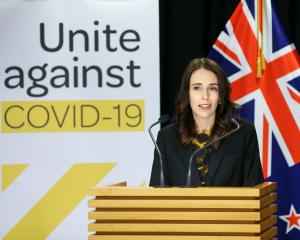