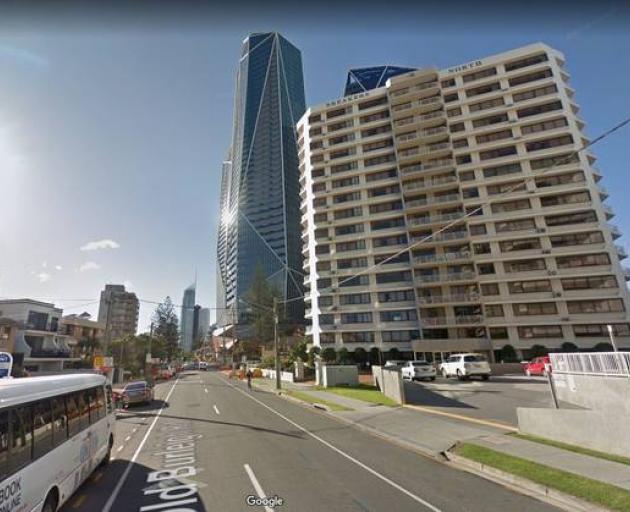 The Breakers North high-rise apartment building where Kiwi Liam Kearns died. Image / Google
Police investigating the death of a New Zealand man who fell from a high-rise building on Australia's Gold Coast say it was an accident.

Liam Kearns, of Christchurch, has been identified as the Kiwi who died when he reportedly fell from the 15th floor of an apartment block in Surfers Paradise in the early hours of yesterday morning.

The 22-year-old is understood to have recently moved to Australia before scoring a job as a bartender at a local surf club in September, according to the Gold Coast Bulletin. 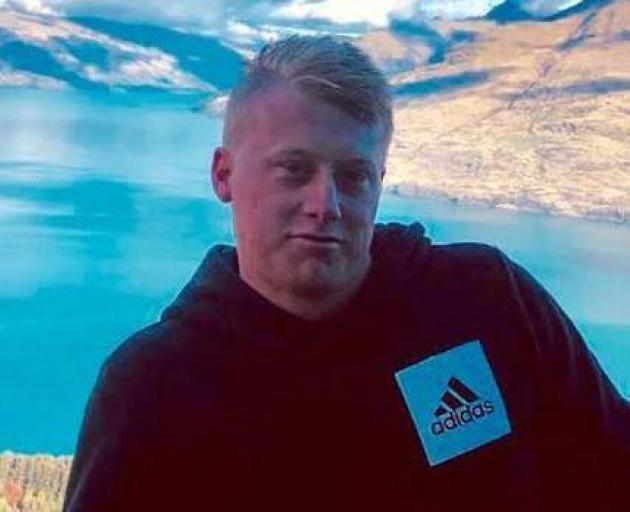 Liam Kearns, 22, died when he fell from a high-rise building in the Gold Coast early yesterday morning. Photo / Facebook
President for the Northcliffe Surf Club, Dave Shields, told the publication Kearns' death was a "terrible tragedy".

"Liam had only been with us a short time but was a nice young guy and a valued member of our team."

Local police have told Australian media that they are describing the death as an accident.

Officers investigating the case are also looking into whether Kearns may have been mucking around at the time of the incident.

Emergency services were called to the Breakers North Apartments building, on Old Burleigh Rd, about 12.30am local time (3.30amNZT) yesterday after reports a person had fallen from a balcony.

He was pronounced dead at the scene.

Kearns' death will be referred to the Coroner.