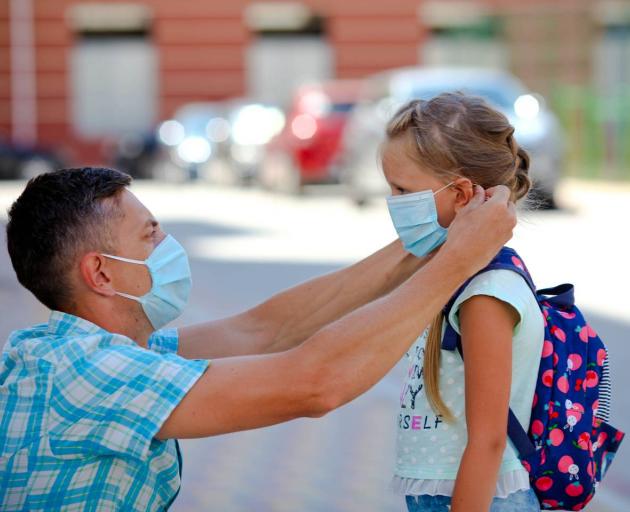 Kiwi kids Year 4 and above will need to wear a mask indoors when they return to school next week. Photo / Supplied
Thousands of Kiwi parents are applying for mask exemptions for their children before schools return next week.

But an organisation that presides over applications says none will be processed because the matter should be resolved through kōrero (discussion) between parents and schools.

It's resulted in an urgent message to government ministers, urging them to advise both parents and schools on how best to approach the issue.

On Sunday, the Government affirmed its stance that all primary and secondary school students Year 4 and above must wear masks when indoors at school.

Since then, the Disabled Persons Assembly (DPA) - an organisation which had processed mask exemption applications during much of the pandemic - had received more than 5000 emails from parents requesting an exemption for their child, among the most they've ever received following a government announcement.

DPA chief executive Prudence Walker said from what she had seen of the emails, the majority of applications would have been granted.

However, Walker had decided the applications couldn't be processed. 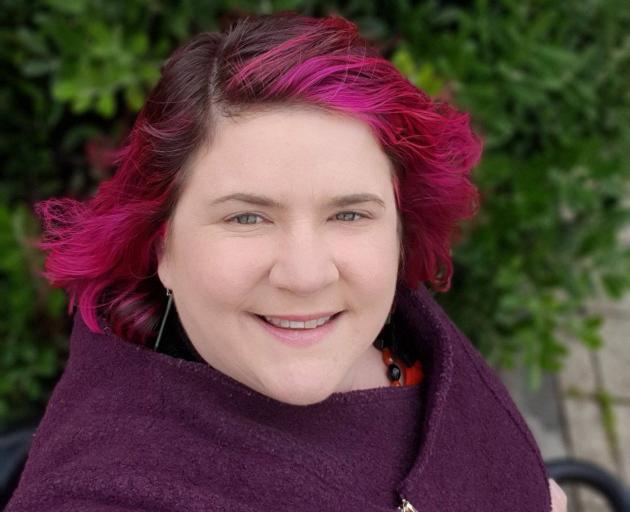 This was not only because the DPA didn't have the capacity to manage that quantity before school returned, but also because Walker believed it shouldn't be DPA's responsibility to weigh in on what was a school matter.

"It seems ridiculous to me that parents should have to come to DPA to get a card, which is really only a communication tool, to enable their children to go to school when education is a basic right," she said.

"Parents with concerns around mask wearing should be having conversations with their schools around their child, rather than emailing DPA or other organisations who distribute exemption cards."

In it, she highlighted how some families were abusing the exemption card process.

Holsted also said people could be supported in not wearing a mask by possessing an exemption card or a medical certificate.

Walker was disappointed by those messages, saying it would only create further issues.

"Sadly their messages don't address the issues and further marginalised children who are exempt under the public health order by focusing on those who abuse the exemptions."

There are a number of exemptions to wearing a mask, including if the person has a physical or mental health illness or condition or disability that makes wearing a face covering unsuitable.

Those who are exempt from wearing a mask are not required to present an exemption card or a medical certificate, according to the Ministry of Health.

Walker has written to Minister of Education and Covid-19 response Chris Hipkins, as well as Minister of Health Andrew Little and Minister for Social Development Carmel Sepuloni, urging them to show leadership on the issue.

"We're urging the minister to make some public statements about exemptions in school and that there's some things that should happen as matter of urgency.

"While for the past 18 months we've been advocating in this space, this is the extreme pressure and things have come to a head that we can no longer keep doing this."

Ministry of Education operations and integration (Te Pae Aronui) leader/hautū Sean Teddy said schools and kura would have their own policies to meet the needs of their students under the current Covid restrictions, including mask wearing.

"Where the [mask wearing] requirement is not being met, schools and kura know their students best, so it makes sense for them, along with their whānau, to have those conversations."