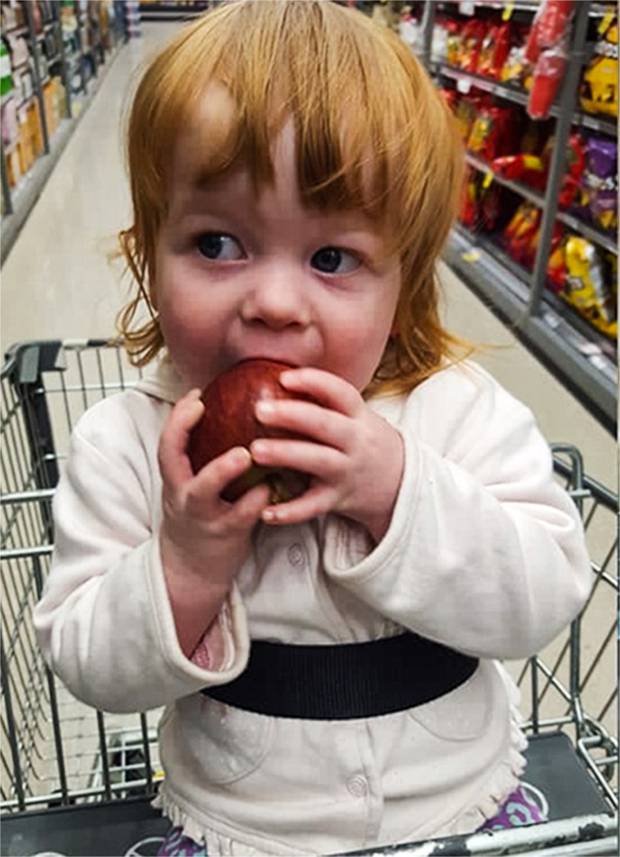 Mangawhai toddler Ariah Roberts had no chance of surviving the "catastrophic" blows to the head inflicted by her stepfather, says a world-renowned pathologist who specialises in traumatic brain injuries.

And he says the multiple "blunt force" blows to the little girl's head were comparable with a car crash, multi-storey fall or being hit with a cricket bat.

Ariah, 2, died at a Mangawhai property on August 22 last year as a result of multiple blows to her head.

He conceded he caused the child's death but claims it was accidental, and has pleaded not guilty to murder.

Archer is on trial in the High Court at Auckland before Justice Christian Whata and a jury.

Smith is a senior lecturer in pathology who specialises in neurotrauma and has extensive experience with both children and adults.

He is considered the leading expert on neuropathology in both the UK and in New Zealand.

Smith examined photographs and other material from Ariah's post-mortem examination and was able to make firm conclusions about how she died. He said her cause of death was clear.

"The information is that there were multiple bruises over the head…. Bruises are clearly a sign of impact, the head has hit against something.

"This tells me that the head has been subjected to impacts. 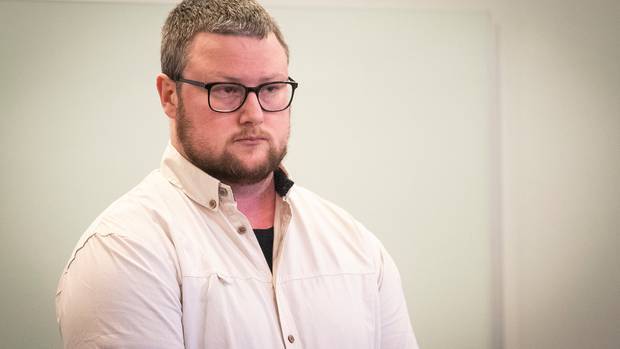 He said someone being hit in the head with a cricket bat was an example of such an injury.

He said she would have died almost immediately from the injuries.

"The survival in this case was very short," he said.

"Given the bruising we know there has been a head impact… due to the [brain bleed] we know that is traumatic… and we have a child who survived a very short period of time.

"This all points to a catastrophic head injury.

"This is an injury that was non-survivable… in this case you could have the best neurosurgeons ready to go [but] this was a devastating head injury."

He said it was very rare for someone to survive such a blow.

Smith said he usually saw the level of injury Ariah suffered in pedestrians hit by vehicles or children involved in high impact car crashes or who were crushed.

Or, in people who had fallen from a height of at least 10m.

Not from a drop, fall or head bang

"The second storey of a house, the third story of a block of flats we see this type of injury," he said.

"This is a type of head injury of severity that was not survivable, a fatal outcome was inevitable."

Smith said Ariah's injuries were not simply from a drop, fall or banging her head.

"I have never seen a fatal outcome in a child from that type of scenario," he explained.

He said sometimes they could suffer minor bleeding to the brain which could require surgery to relieve pressure or repair skull fractures.

But those injuries were rarely fatal.

"These children don't die and fatal accidental head injuries in children are exceptionally rare," he said.

"I have never seen a fatal outcome in a 2-year-old which is so immediately catastrophic."

Smith was aware of Archer's defence that Ariah was "being swung and either fell or was being impacted against a wall".

He said the level of force for that to be true would have to be significantly above a normal household situation where a child was being swung or thrown in fun.

Defence lawyer Annabel Maxwell-Scott put to Smith that Ariah being swung into a wall and hitting her head could have caused the fatal injury.

He said he had seen cases "with that scenario causing that catastrophic type of injury".

"What about a scenario where a child is being swung around and... goes head first into the wall?" asked Maxwell-Scott.

"Yes, that to me is a similar scenario," Smith told the Court.

Last week the jury heard from emergency services responders - police, fire and ambulance personnel - who were first at the scene after Ariah was allegedly murdered.

And they heard from the neighbours who raced to the house where Ariah was living after hearing her mother "hysterical" in the driveway "screaming" that the child was not breathing.

The jury will also hear from a number of experts who will speak to Ariah's fatal injuries and explain why, in their opinion, Archer's explanation of her death "does not add up".

He says he was swinging her and accidentally dropped her or hit her head into a wall.

But the Crown alleges he subjected her to a brutal assault that left her with head injuries comparable to a high speed car accident or fall from at least two storeys.