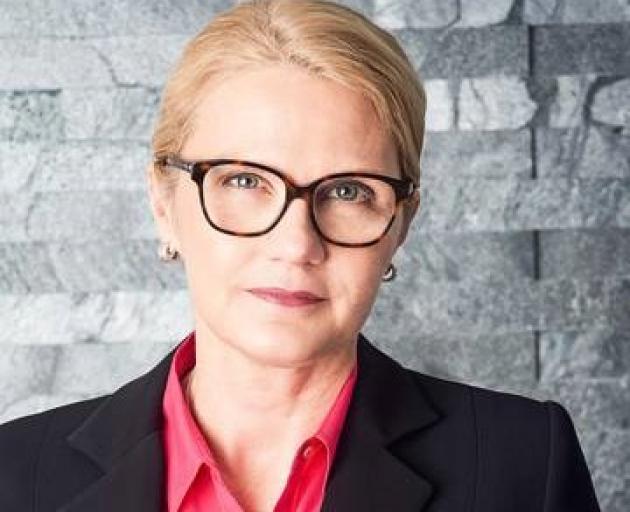 Chief Justice Dame Helen Winkelmann. Photo: supplied via NZ Herald
The highest judicial officer in the land has taken the rare step of writing to Parliament to expose holes in a proposed law aimed at shackling Kiwi terrorists who come home after fighting overseas.

Chief Justice Dame Helen Winkelmann has sent a written submission to the foreign affairs, defence and trade select committee to outline her concerns with the Terrorism Suppression (Control Orders) bill.

The bill would let police apply to a High Court judge for a control order to impose conditions on a terrorist who returned to New Zealand after being involved in terrorist activities overseas.

It could apply to Mark Taylor, also known as the Kiwi jihadi, who has been fighting in Syria.

Such conditions could include electronic monitoring, a requirement to reside at a specific address, or regular reporting to the police.

The bill has courted controversy not only for the political scrap between Labour and National that is usually absent in national security issues, but also for human rights concerns.

In her submission, Winkelmann said there should be a standard legislative framework that dealt with court cases involving classified national security information.

“But in the absence of such legislation, the judiciary would be most concerned if this bill were to be enacted without an adequate legal framework for dealing with such information in the context of applications for control orders.”

“Natural justice requires the defendant to know, and have an opportunity to answer, all information likely to be taken into account against them.

“Any incursions into this fundamental principle should be clearly set out in legislation, should be no more extensive than necessary, and should be accompanied by appropriate safeguards to ensure that the interests of the defendant are protected as effectively as possible.”

Winkelmann said the Special Advocate’s role should be greater than simply making submissions on “the relevance and reliability of the non-discloseable information”.

She said the Special Advocate’s role was “unclear” as set out in the bill, which should spell it out clearly rather than letting the court decide.

Special Advocates should also be protected from liability for misconduct that normally applied to all lawyers, as long as the Special Advocate acted in accordance with the bill.

“Without provisions of this kind, the Special Advocate regime is inadequate to protect the interests of the relevant persons, and may prove unworkable in practice.”

Winkelmann also referred to the principles of open justice.

“It is a fundamental principle of our court system that justice is normally done in public. Any exceptions to that principle in legislation require clear justification, and should be set out in the legislation expressly and with as much clarity and precision as practicable.”

Her submission only dealt with court procedures and she did not comment on the substance of the bill.

The Law Society has also criticised the Special Advocate’s role as set out in the bill.

He said the threat to national security had to be weighed against aspects of the bill that contravened legal principles, such as the presumption of innocence and guilt beyond reasonable doubt.

Any fool can see that we will have trouble with these types when they return
what this government should do is pass a law that stops there return / in this climate of being PC this wont happen. this judge is correct .

They can be proactively monitored.

Correct like these people on bail and electronic monitored / some still offend/ in this case don't let them back in the country easy fix... sit back wait for the real problems new Zealand does not need