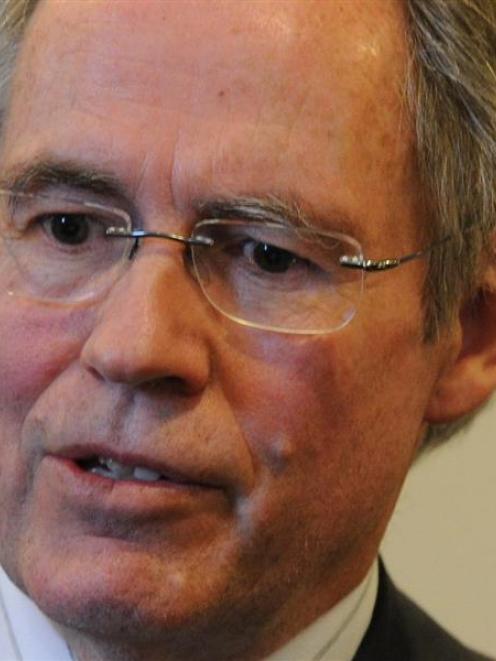 After a positive response from a trial run in Queenstown earlier this year, removable tags on steering wheels will feature safety messages in rental cars nationwide.

The tags were developed by the Rental Vehicle Association and a range of tourism and transport safety agencies as part of the Government's Visiting Drivers Signature Road Safety Project.

The trial in Queenstown began after a spate of serious and fatal crashes involving tourists this year.

In June, Dutchman Johannes Jacobus Appelman, 52, pleaded guilty in the Christchurch District Court to a triple fatality collision after running a stop sign in Rakaia in a rental vehicle at Queen's Birthday weekend.

Project Chairman Jim Harland said the purpose of the tag was to explain New Zealand's road safety basics in a way visiting drivers could easily relate to, and to complement existing road safety resources for this group of road users.

"It's also great to see the information on the tag being used by others keen to do their bit to keep visiting drivers safe on our roads.

"Similar messages to those on the tag feature in AA Traveller magazine, the Tourism Industry Association NZ's and the Rental Vehicle Associations respective guidelines for rental vehicle operators, Queenstown hotels and motels and back of buses in Queenstown."

The messages and graphics have been developed based on feedback from the rental vehicle industry, Police, the NZ Transport Agency and a behavioural psychologist specialising in road safety.

Several other initiatives to keep visiting drivers safer on our roads are either underway, or about to get underway.

Barry Kidd, chief executive of the Rental Vehicle Association, said the Association has amended its standard form rental vehicle agreements so it is easier for operators to immediately cancel the agreements in the event that the hirer's driving poses a real danger to themselves or others on the road.

Mr Harland said things unrelated to this project are also happening that could indirectly improve on road safety for visiting drivers.

Among them is a 282 bed-pod hotel the Jucy company plans opening near Christchurch Airport by early 2016 to cater to long-haul flight passengers to stay and rest before continuing on their travels to places like Queenstown or the West Coast.

Tourist drivers were involved in 558 crashes resulting in death or injury in New Zealand in 2013.

They were found to be at fault in about three-quarters of the cases, including 11 fatal accidents.

Police estimate overseas drivers are involved in 25 per cent of South Island crashes, compared with 2 per cent nationwide.