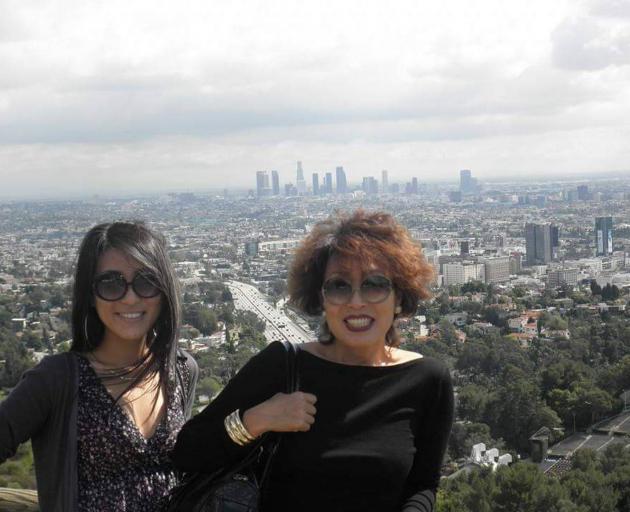 Defence attache to South Korea Colonel Donald Jones confirmed on Facebook that Anna Song, 36; her son Taeyang Rikiti, 2; and mother Rose Kim, 65, were among the 13 people killed by a landslide in Gapyeong, Gyeonggi Province amid torrential rain on Monday morning.

Anna spent some of her childhood growing up in Dunedin along with her family including mother Rose Kim.

Song moved to Rotorua in 2015 to take up a job as business manager at ANZ Bank before moving back to South Korea in 2018.

While in Rotorua she met Luke Rikiti, Taeyang's father, who told the Rotorua Daily Post losing three generations in one incident was "a pretty tough pill to swallow". He is now on his way to Korea.

"Anna was always a woman to work outside her comfort zone, pushing the boundaries and was a high achiever," Rikiti said.

"Anna is a strong person and is able to walk in both the Korean and New Zealand worlds. She took pride in everything she did and most of all she is a wonderful mother to our son, Taeyang, who was also tragically killed." 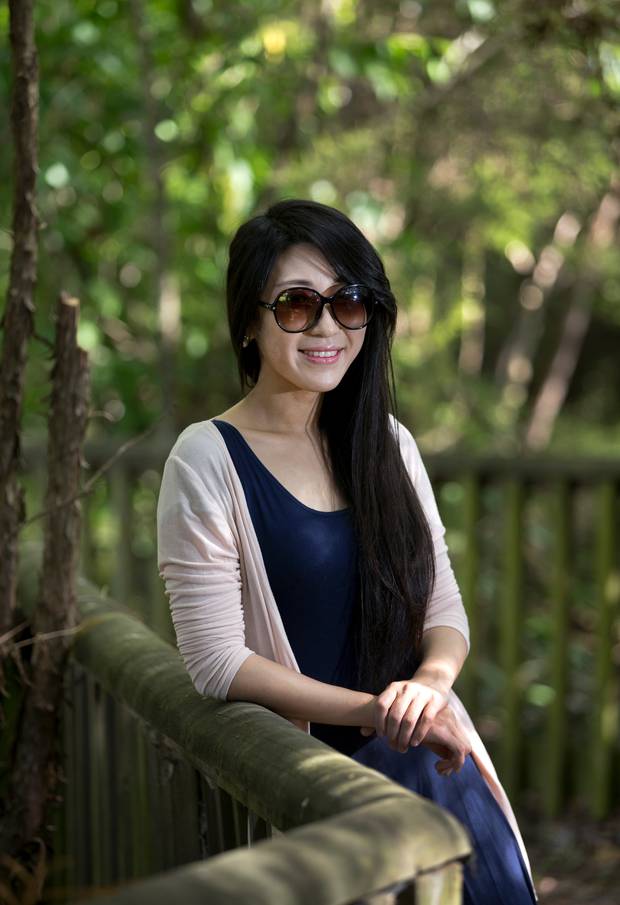 Rotorua's Luke Rikiti with his son Taeyang Rikiti in 2018. Photo: Supplied
Rikiti said it was a tough situation but thanked all who had shown "manaaki, love and support".

Rotorua's Jimmy Buchanan worked with Song at ANZ and described the incident in Korea as "one of life's tragedies".

"We worked together for a few years at ANZ and had quite a bit to do with each other. She was a lovely, lovely lady, an absolutely beautiful soul.

"She was really driven as well, very hard working. She had a lot of good connections and she wasn't shy about pursuing her ambitions but at the same time she was lovely, she wasn't the type who would seek greater positions by stepping on other people."

He said he was shocked to hear about what had happened.

"It's literally one of life's horrible tragedies, hearing something like that, for her and her mum and her son to go. She was a beautiful woman, I never really saw her after she had her baby but I would imagine she would be just a good a mum as she was at everything else."

In 2016, Song told the Rotorua Daily Post she moved to New Zealand with her parents when she was 12, and grew up in Christchurch, Dunedin and Wellington.

She returned to Korea in 2011 to "reconnect" with her cultural roots. Her hometown, Jeju Island, off the southern coast of South Korea, is a popular tourist destination "just like Rotorua".

But she found she missed New Zealand too much and jumped at the chance to come back when there was an opening for a business manager at ANZ Bank Rotorua. 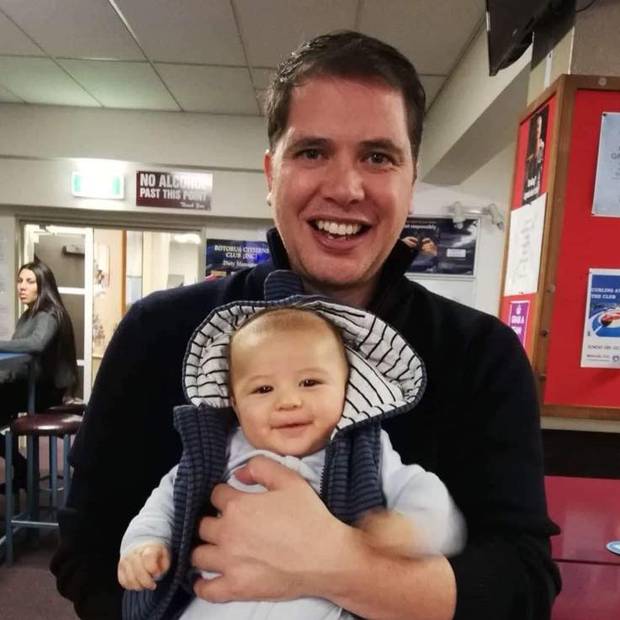 "I love New Zealand so much and at the time I was feeling so homesick," Song said at the time.

"I miss the food too, especially steak-and-cheese pies and cream doughnuts. I feel Rotorua is my home now and I feel very privileged to be in a position where I can promote the town to others. There are heaps of business opportunities for anyone who wants to start their new life here."

She could have selected anywhere in New Zealand to live, but was swayed by Rotorua's "unique authenticity" and "intimate quality of life".

Local media reported the missing trio were found dead after a mudslide swept away their rental accommodation.

More than 1000 people have been forced from their homes after days of heavy rain caused floods in South Korea. At least 13 people are reported dead with another 13 missing, authorities said yesterday.